Check your pockets, your coins could rake in millions 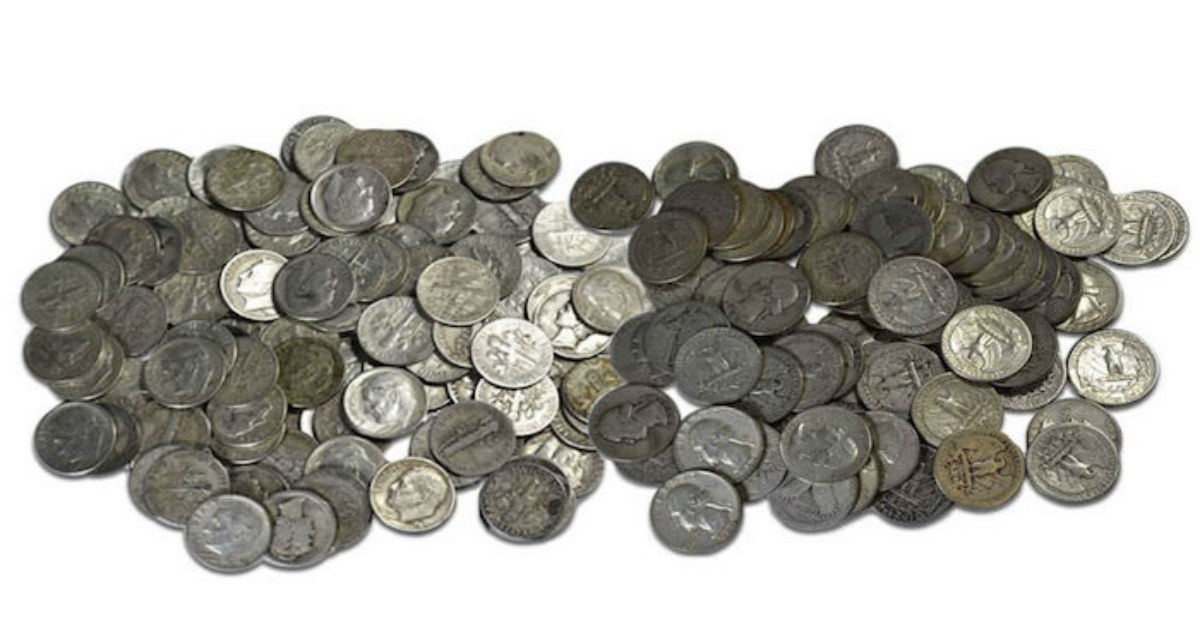 The existence of some high-value coins is a great reminder to always keep your change.

Find a penny, pick it up

Finding the right penny on the sidewalk could mean an extra $1,000 in your pocket.

Last year, Ally Bank started a “Lucky Penny? promotion. The bank placed 100 fake pennies in New York, Los Angeles, Chicago, Washington, D.C., Miami, Denver, Detroit, San Diego, Charlotte, and Austin to encourage more people to pick up change on the ground. If a fake penny containing the bank’s logo and a value of 100,000 cents was found, it could be redeemed online.

According to CoinTrackers, the most valuable nickel could be worth millions.

The top 25 most valuable coins are found here.

The coin was first created by John Daggett, the superintendent of the San Francisco Mint in 1894. He created 24 versions of the very special dime, giving seven of his friends and his daughter three coins each. Not heeding his warning to save the coins, Daggett’s daughter used one of the dimes to purchase ice cream, thus placing it in circulation. But really, who could blame her for that decision?

Of the nine coins that remain from the original 24, at least two are believed to still be in circulation, meaning that the likelihood of finding a 1894-S Barber Dime is quite low. Still, it doesn’t hurt to keep an eye out.

A picture of the dimes can be seen at Little Things.

Those in possession of other 1894 Barber Dimes won’t find themselves lucking into $1.9 million anytime soon, but still have treasures that are worth anywhere from $29 to $600.

The 1970s quarter was the result of a minting mistake where the year “1941” was printed on the back.

Imagine how wonderful the discovery of any of these coins would be as Black Friday deals lie just around the corner.

RELATED: These tech deals are the best you?ll find this Black Friday