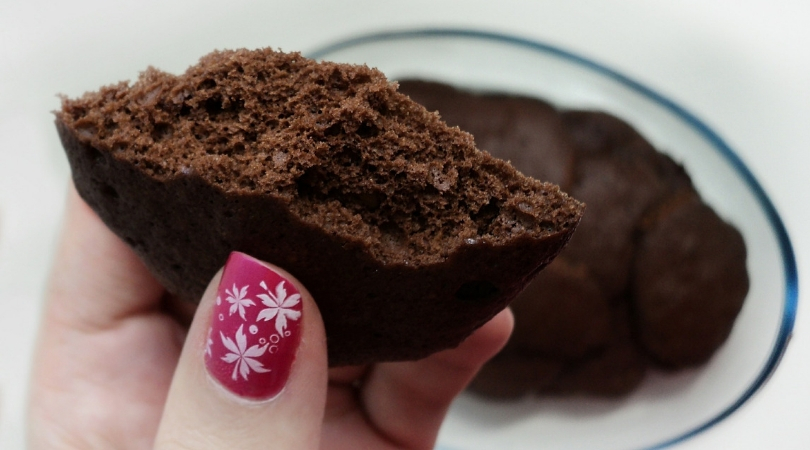 It looks like Van Buren County is taking the term “higher education” literally after a cheerleader was allegedly caught with pot-laced brownies on campus. Authorities claimed the 17-year old female gave the brownies to athletes at the school and were included inside goodie bags for the football team during homecoming week. Authorities were alerted by the principal after school officials received tips about possible brownies that may have been laced with marijuana oil.

Michael Prince, a patrolman for the Hartford Police Department, stated the school got the tip through the OK2Say app, allowing people to submit information anonymously. The tip alleged a cheerleader brought the pot brownies to school, giving them to the players, and the leftovers were used to sway votes in an effort to become homecoming queen.

Prince stated the school is taking the incident seriously, and are doing their own investigation by reviewing statements made from the students who were possibly involved and from other witnesses. Twelve brownies were allegedly brought to the school. Staff members were able to recover three, leaving nine unaccounted, meaning they were most probably consumed by students. The three confiscated have been sent to the state police crime lab for testing to confirm the substance.

The students involved in the incident could face serious consequences after officials say distributing them in a drug-free zone could mean felony charges for those involved. Officers are encouraging parents to talk to their kids about the issue, urging parents to take their children to the hospital and get them tested. Authorities stated the student, who is the main suspect, is out of town with her mother in what they are calling a ‘family emergency’.

There has been no word on a punishment as of yet, but the school sent home a letter saying all student involved are being dealt with, according to district policies and student handbooks.