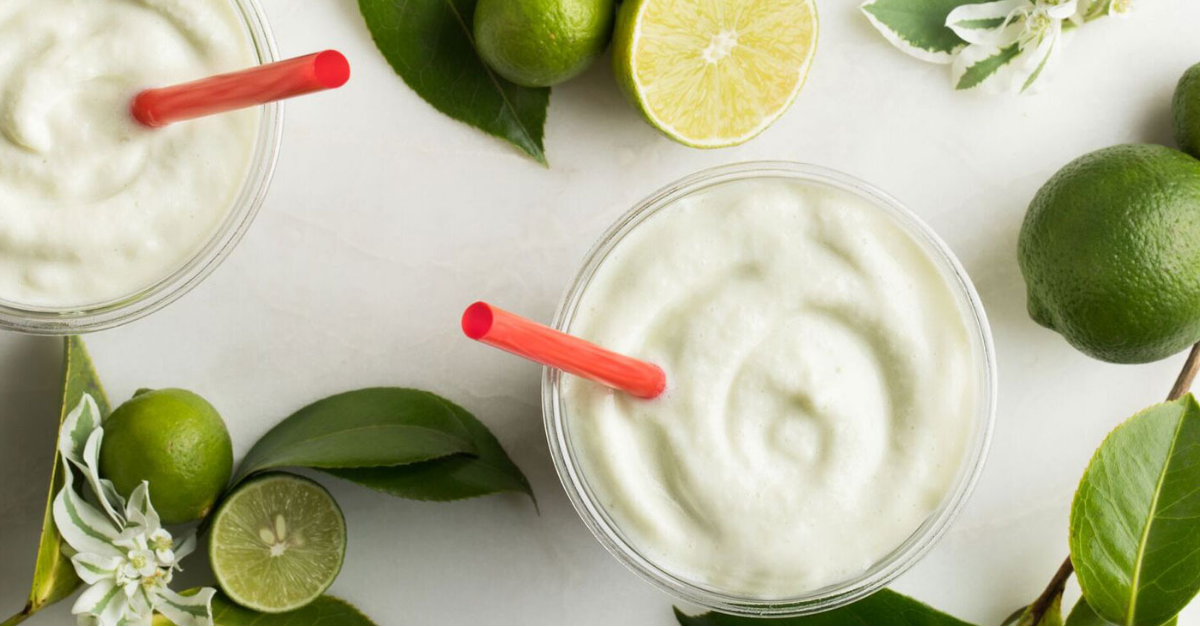 It’s not exactly a milkshake. It’s not quite a float either. Whatever you want to technically call it, Chick-Fil-A has a new creation for you to drink and like everything else on their menu, it’s probably going to be food cocaine.

According to Eater, Chick-Fil-A is testing out what it calls a “Frosted Key Lime” made of lemonade, vanilla soft serve, and sugar-free lime flavoring. The light green drink is currently only available in Austin, Texas, and only for a limited time.

I’m not a key lime pie guy but, like I said, everything Chick-Fil-A makes is crack, pretty much, so this is probably excellent. Chick-Fil-A could find start garnishing their sandwiches with hobo beard hair and they’d somehow pull off making it incredible.

Still, I have a gripe here. Excuse me, Chick-Fil-A, could you please explain why you’re spending any time doing ANYTHING other than making spicy nugs a nationwide thing? I’m sure this Frosted Key Lime is wonderful. I’m sure whatever else you’re working on is going to taste so good that I’d be in real danger of shoving so much of it in my mouth so fast that I’d choke and die. But I don’t care. GIVE ME SPICY NUGS. THIS IS ALL THE PEOPLE WANT. Being open on Sundays would be chill too but I get that, at least. There is literally no reason for me to not be walking into your stores every day, ordering one hundred spicy nuggets, and eating myself to death. You have no right to deny me this. You can’t give me a taste and then take it away baby. C’mon. Don’t be like that.

I swear to God if I see some sort of chicken salad wrap on your menu before I see spicy nugs (and spicy tendies, for that matter) I’m going to start lighting crap on fire.