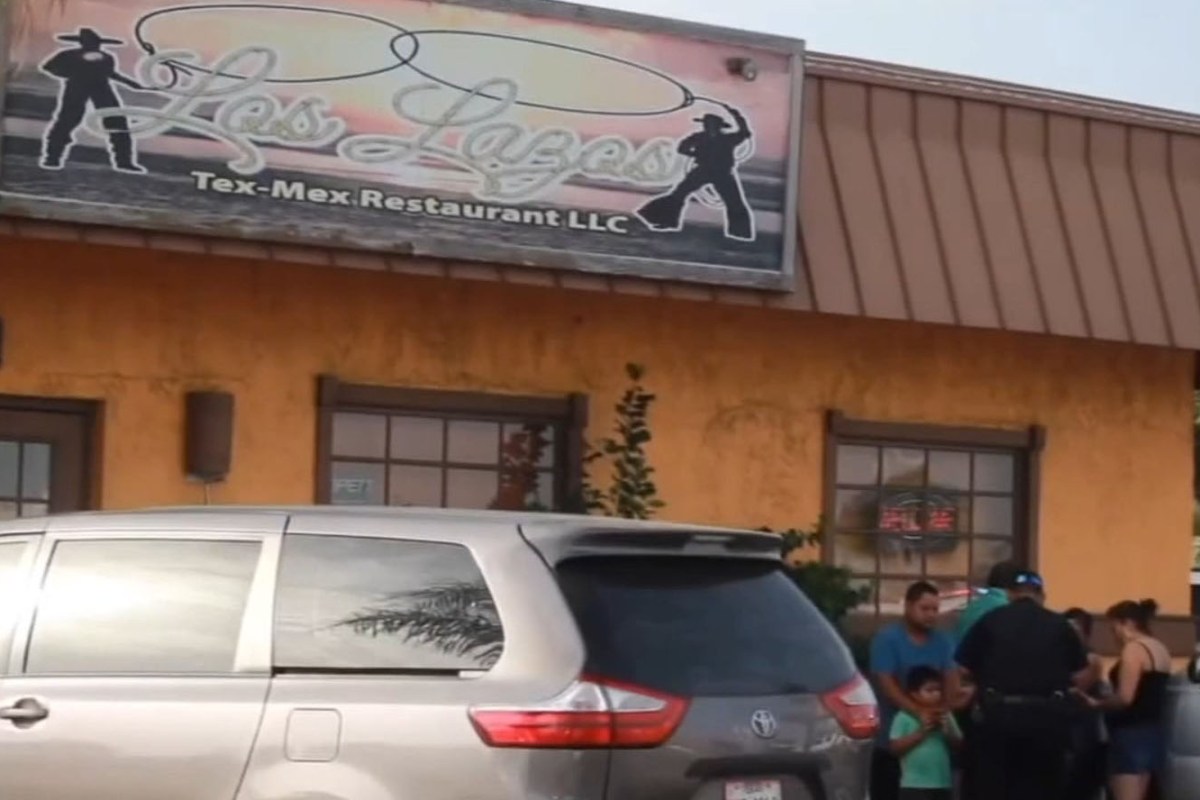 A 1-year-old child has died after being left in a parked SUV in south Texas for about five hours.

Galveston police spokesman Sgt. Xavier Hancock tells the Daily News that a parent had arrived for work at a restaurant about 11 a.m. Saturday with the child in a black SUV. The parent returned to the vehicle at about 4 p.m. to find the child unresponsive.

Authorities did not release names of the child or the parents.

The National Weather Service said temperatures reached a high of 92 degrees (33 Celsius) Saturday in Galveston, which is 53 miles (85 kilometers) southeast of Houston.