Chip and Joanna to Host Church Services at the Magnolia Silos 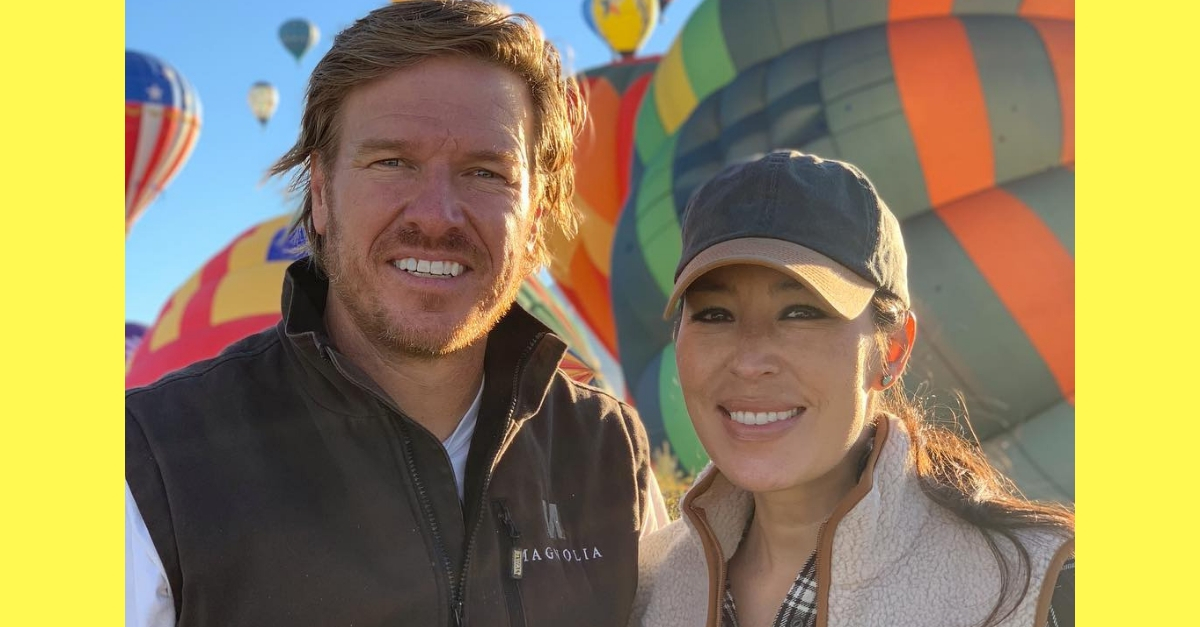 Chip and Joanna Gaines, the Waco, Texas couple behind the hit HGTV television show, Fixer Upper, is opening up their doors and hearts to a local Waco pastor and his congregation to hold church services at the Magnolia Market beneath the Magnolia Silos. The Church Under the Bridge in Texas normally congregates under the bridge at the intersection of I-35 and 4th Street, however, due to the I-35 project, the congregation was forced to move.

Pastor Jimmy Dorrell, who leads the congregation, was more than happy when the Gaineses reached out to help them house their Sunday services. ?It was clearly a surprise. I didn?t see it coming at all,? said Dorrell, speaking to the Waco Tribune-Herald, “I know some of the people over at Magnolia. Way back, before she was a star on TV, Joanna Gaines would model in our style show, which was a fundraiser.?

This isn’t the first time “Fixer Upper” family has donated to their community. Dorrell shares that the Gaineses have also donated over $51,000 to Mission Waco?s nonprofit grocery store, Jubilee Market, through an auction.

Chip Gaines heard of the ministry back when he was attending Baylor University in 1998.

?I admired Jimmy (Dorrell) from afar,? said Gaines. ?I read about his plans for the grocery store, and wondered if we could parlay the auction into something that would benefit the cause. Then about a month ago, I read about how the I-35 project would impact his church. I was sitting in my office one day, day-dreaming, thinking about making a commitment, and we reached out to Jimmy. He came over to the Silos, and we agreed it would make a great fit geographically. We said, ?Let?s do it,? and shook hands on it.?

The Gaineses and Dorrell have entered a one-year agreement to allow the congregation to meet on Sunday mornings at the Magnolia Market Silos.