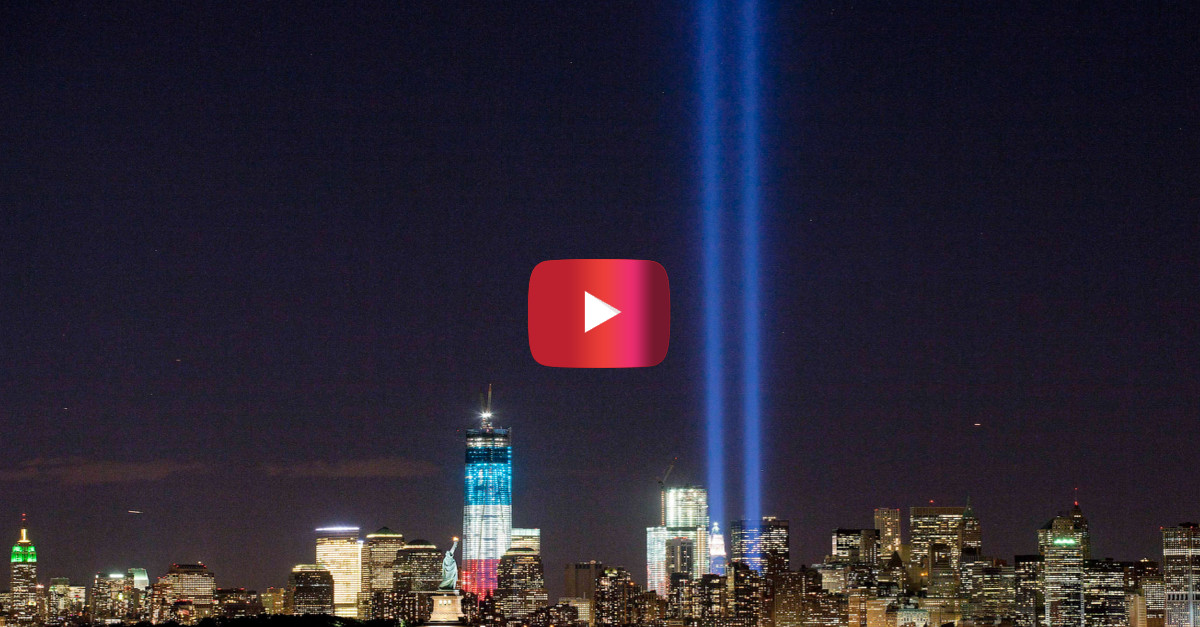 Students at the University of Minnesota put an end to a planned moment of silence to remember the victims of 9/11 next year, in a move that has drawn anger from people of all political affiliations.

Those who did not want to honor the victims of 9/11 won a vote 36-23, and sparked a national uproar with their decision.

In prior years, the University of Minnesota has done very little to remember 9/11 and one student wanted that to change.

?I wrote this resolution because I think we need to recognize the victims of this world-changing event,? said Theo Menon said of 9/11 resolution recently submitted to representatives of student government.

?The innocent men, women, and servicemen who died on that day deserve to be honored.?

Despite Menon’s intention, 36 students disagreed and vetoed the tiny gesture, noting it may incite bias and hatred toward Muslims on campus.

“[Some students] were militant in their opposition to it due to a perceived bias toward Muslims,” one student told campus paper the Minnesota Republic.

Though Theo Menon plans on reintroducing a piece of student legislation that would honor the victims of 9/11, he can expect a new round of opposition.

According to the Minnesota Republic, those against the bill were not exactly willing to listen to any solid arguments.

“The same people who voted to close discussion early didn?t offer any amendments or changes to the resolution to find compromise and do their due part as a member of forum, which I think shows a lack of effort and respect for other?s opinions and beliefs,” student Cameron Holl told the paper.