Someone Stole A Decorative Ball From The Top of a Building, And You’ll Never Guess How it Got Returned 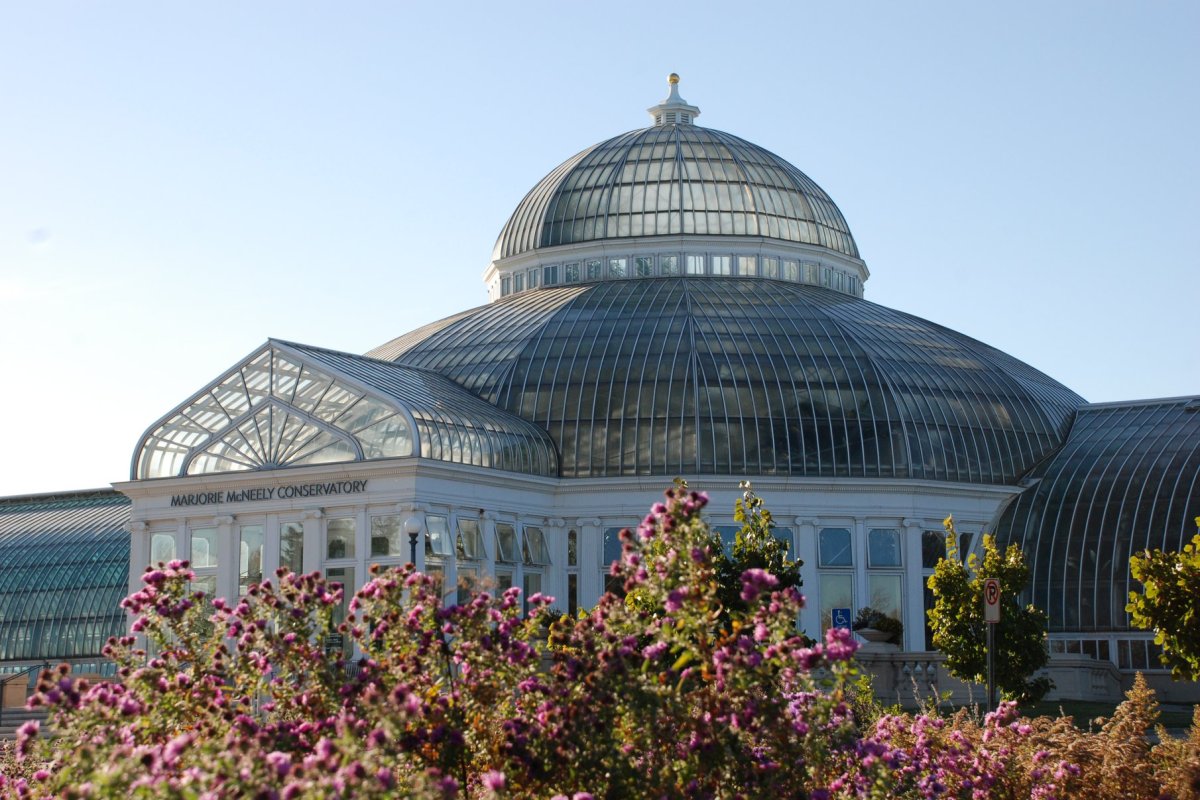 ST. PAUL, Minn. (AP) — A golden ball swiped from the top of the conservatory at St. Paul’s Como Park has been returned, gift wrapped in a giant Christmas stocking.

Officials say someone scaled the Marjorie McNeely Conservatory over the weekend and stole the finial from atop the building’s dome, which is about 64 feet (19.5 meters) high.

A conservatory official put out a request for information Tuesday. An anonymous tip then led police to a nearby parking lot, where they found the golden ball in a fabric Christmas stocking that was about 5 feet (1.5 meters) long. So far, no one has been arrested in the heist.

ONE MORE ABOUT THE FINIAL:

It was found in a giant Christmas stocking.

The St. Paul Pioneer Press reported that security footage showed five people who appeared to be youth on a path near the conservatory at about 2 a.m. Sunday. They went out of view, but about 15 minutes later two youth reappeared on camera — one of them carrying the decorative ball.

Como Park Zoo & Conservatory spokesman Matt Reinartz said he believes the thief or thieves got access to an exterior fire-escape stairway that “would take great effort to get to.” He said the thief then got to the roof of the visitor center, made his or her way over to the glass conservatory and somehow climbed it.

“It’s pretty high and to get up there is extremely dangerous,” Reinartz said.

Reinartz said he was feeling “over the moon” that the finial was found, saying it is historic and has sentimental value.

UPDATE ON THE FINIAL:

It was found after someone reported seeing it in a parking lot on the 1200 block of Lexington Parkway North.

Nobody has been arrested … yet. The case remains under investigation. pic.twitter.com/lL81V0kCIj

A photo of the recovered finial appears to show that only part of it is now gold. Reinartz said it’s not clear what happened to the decorative ball or what it would take to fix it.