Menu
Follow us
Search
Menu
Search
In this May 5, 2016 photo, Megyn Kelly poses for a portrait in New York. Donald Trump is a guest on Kelly’s first Fox network special, which airs May 17. (Photo by Victoria Will/Invision/AP)

A Tuesday night exchange between Kelly and former Speaker of the House Newt Gingrich made headlines because Kelly battled the former speaker on his perceived defense of Republican presidential nominee Donald Trump and sexual assault.

According to Levin, Kelly was “out of control” and “pretends to represent women.”

Levin told his viewers that Kelly already has her next gig in mind and is “auditioning” for a “bigger forum.”

“That’s not exactly a state secret… fine. But please don’t pretend you’re a journalist,” he said. “And if this is the future of Fox, then Fox will be dead. Because this kind of ‘National Enquirer’ stuff dressed up as journalism doesn’t fly.”

RELATED: Megyn Kelly calls out Hillary Clinton for never making an appearance on her show

During Kelly’s interview with Gingrich, the former speaker alleged that Kelly’s show focused on sex.

“You wanna go back through the tapes of your show recently? You are fascinated with sex and you don’t care about public policy!” Gingrich said. “That’s what I get out of watching you tonight!” 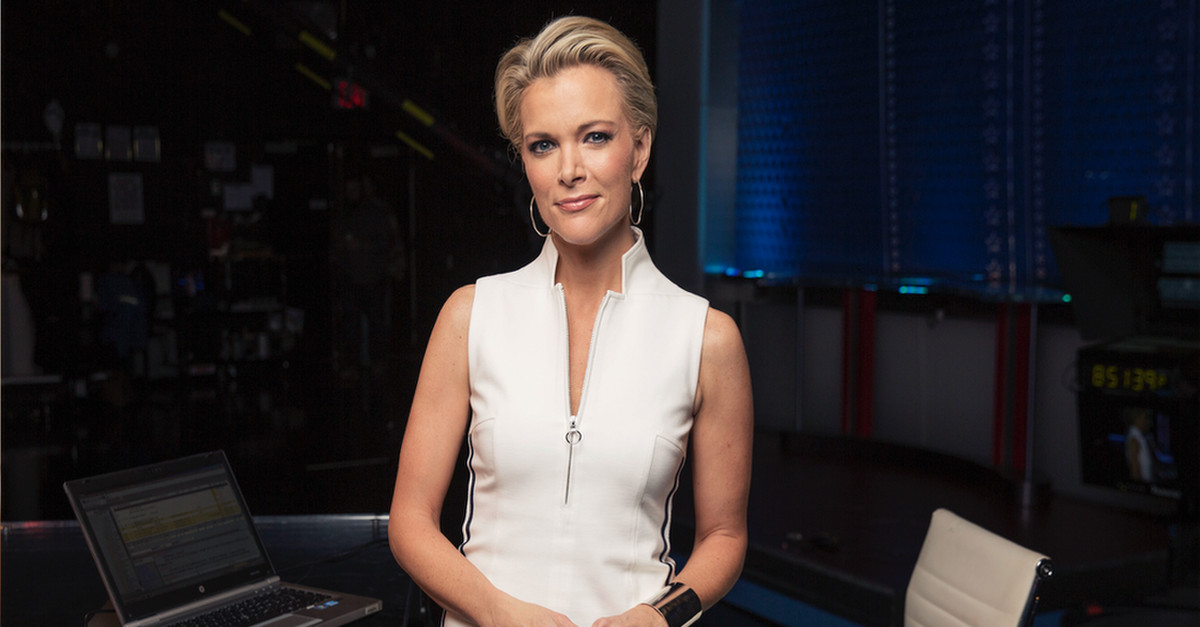