Convicted Charleston church shooter Dylann Roof has asked for a new federal trial, saying prosecutors didn’t have jurisdiction to bring their case against him.

Roof’s attorneys made that request Friday, claiming the government failed to prove his use of the internet, highways and a gun manufactured out of state were sufficient enough links to allow religious obstruction charges.

Roof, 22, was sentenced to die earlier this year for killing nine black members of Charleston’s Emanuel AME Church in June 2015. In a videotaped confession to FBI agents, Roof admitted to his role in the killings and told jurors in his closing argument that he still felt compelled to commit them.

In the motion, Roof’s attorneys argued his case happened entirely in South Carolina and involved only “incidental and everyday use” of areas affected by the commerce clause, like the internet or purchases from another state. The argument mirrors ones made by Roof’s attorneys during his trial.

U.S. District Judge Richard Gergel overruled those challenges and allowed all of the charges against Roof to stand.

Roof had attorneys during his trial but fired them during the sentencing phase, avoiding potential evidence about his mental state that he didn’t want made public at trial.

Roof remains in custody in the Charleston County jail, where he awaits a death penalty trial in state court. That case, which had been set to begin last month, was postponed while his federal trial was still ongoing and has not been rescheduled. 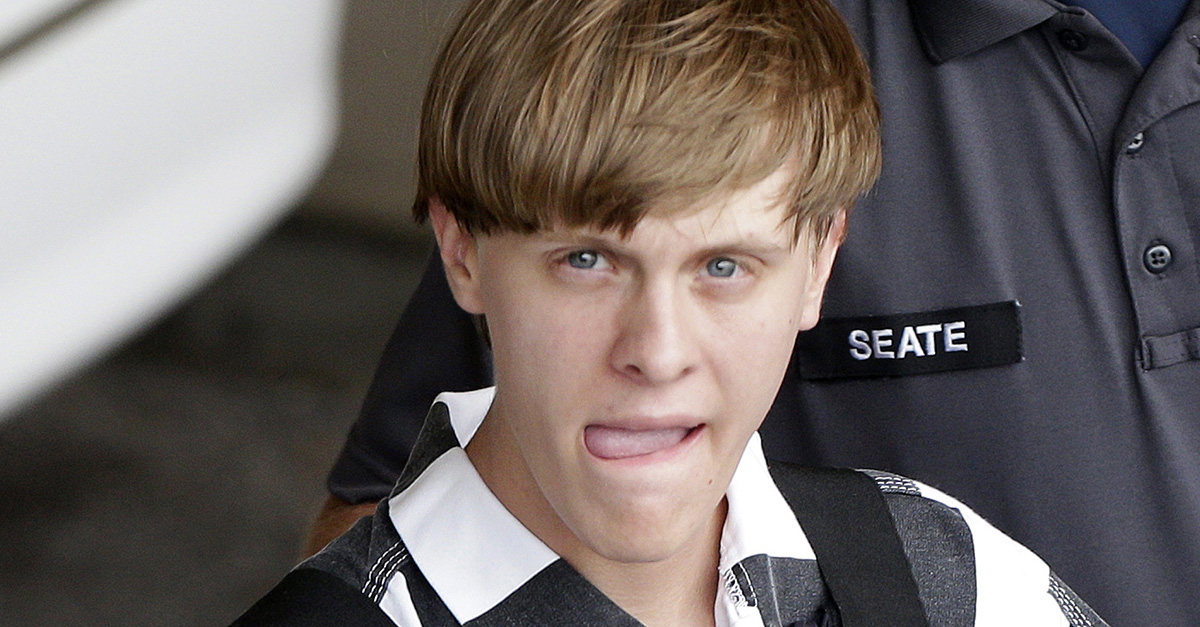