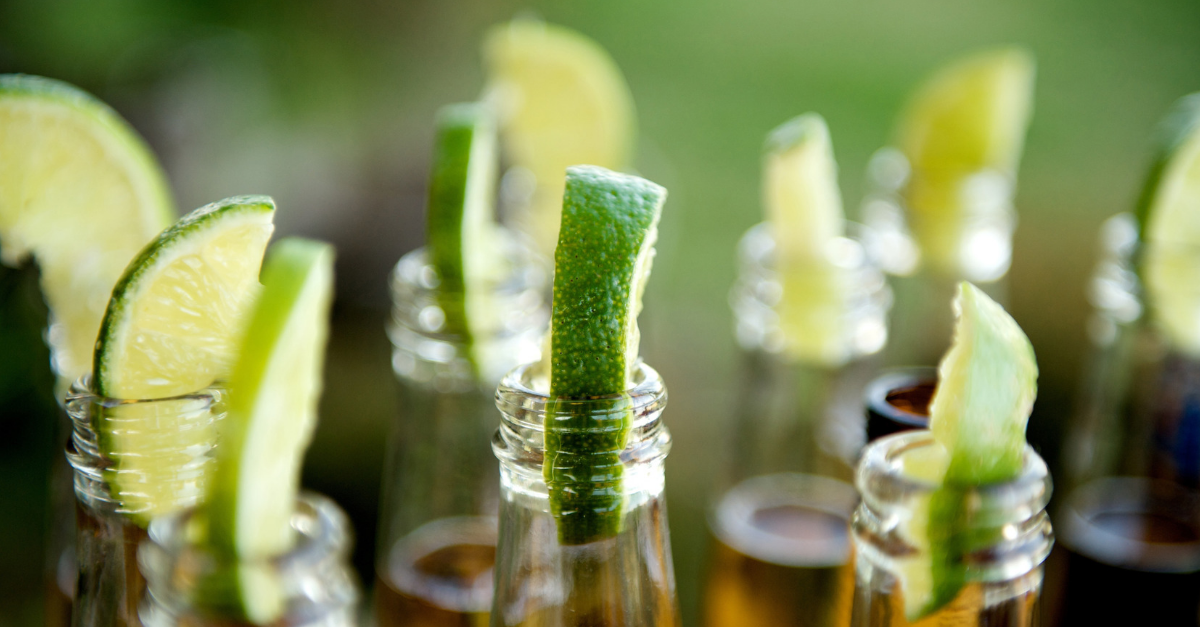 If you find the music of Jimmy Buffett spiritually moving and have purchased more flip-flops than neckties over the course of your life, look out, your favorite beer is giving off seriously not chill vibes. Coronas across the country are exploding like bombs and injuring people around them.

Retired 75-year-old California lawyer John Jay Curtis said he was carrying a 24-pack of Corona bottles into his home when one of them exploded “like someone shot off a grenade.” Curtis said that the explosion threw him to the ground and caused him to lose consciousness for around 20 seconds. When he woke up he was bleeding profusely from his leg. According to Curtis, it took 20 minutes to stop the bleeding and get all the glass shards out of his leg.

Oh, except he didn’t get all the glass out of his leg. One shot in so deep he didn’t even know it was there until the wound became infected and his doctor had to anesthetize his leg and cut out the glass with a scalpel.

That bottle exploded through the cardboard of a box of beer and still embedded spring break shrapnel deep into his leg. The only people who should have that much Corona glass in their body is anyone who gets into a bar fight at Chili’s.

Curtis wasn’t the first Corona victim either. A New York barback was nearly blinded when a Corona bottle exploded in his face. The man’s depth perception may never recover. In July, a 57-year-old construction worker from New York was blinded in his left eye by an exploding Corona bottle that sent a glass shard into his retina.

Another man says he was blinded by exploding Corona bottle https://t.co/BAnt2JFJ45 pic.twitter.com/dMSNtrCNok

Until Corona decides to stop selling active claymore mines to its customers you might want to start buying Modelo Especial.