According to a coroner in Greenville, South Carolina, Jacob Hall, the 6-year-old boy shot during a shooting at Townville Elementary School in South Carolina on September 28, has died.

Hall was shot in the leg while playing on the playground at his school on Wednesday. The Kindergarten student lost 75% of his blood and was fighting for his life until Saturday.

Hall was shot in a main artery in his leg.

A Facebook page that appears to belong to Hall’s older brother wrote the following on Saturday afternoon.

“12:56 October 1st 2016 God took his strongest soldier. Jacob will be with us forever and always in our hearts. I love you little brother and I can’t wait till the day we meet again,” Gerald Grambell wrote on Facebook. “Your my hero buddy. I love you so much watch over your family son.” 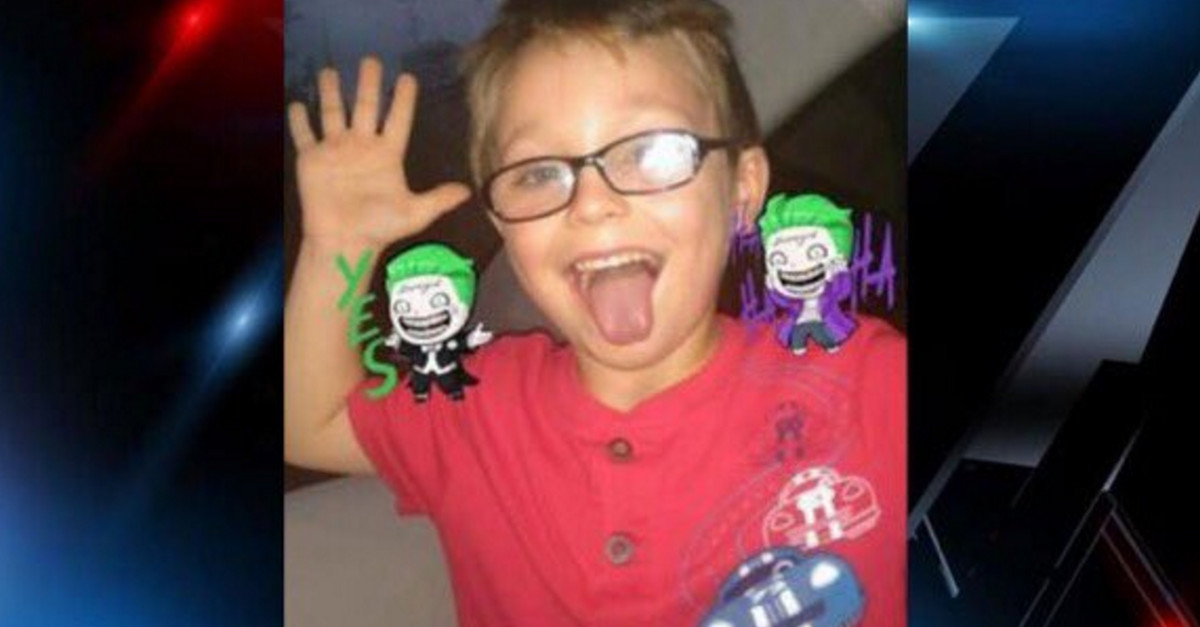