A Texas man fishing in the Gulf of Mexico has died after contracting Vibrio, a flesh-eating bacteria most commonly found in coastal waters.

According to authorities, the 70-year-old man was fishing near A&M Corpus Christi when he contracted the virus. The man was hospitalized with severe pain in his leg after going in the water with skin tears. According to the Corpus Christi-Nueces County Public Health District, doctors attempted to fight the infection but ended up amputating the man’s leg due to the spread of the virus. Unfortunately, it was too late, and the man was pronounced dead 36 hours after arriving at the hospital by health officials.

Regional Director of the Texas Department Of State Health Service, Dr. Emilie Prot, stated the man had died from Vibrio Vulnificus, a species of the Vibrio bacteria. Vibrio is known to be found in coastal waters where oysters live and cause an estimated 80,000 illnesses and over 100 deaths in the United States annually.

The CDC has said that people can contract the bacteria by either exposing an open wound to the infected water or consuming uncooked or raw seafood such as oysters. Most infections occur from May to October due to the increase in water temperatures. Signs of Vibrio bacteria in your system include diarrhea, nausea, cramping, vomiting, chills, and fever. The symptoms will most likely occur within 24 hours of ingestion, lasting about 3 days. People with compromised or weakened immune systems, or chronic liver disease, are more likely to get the bacterial infection.

Just last week, a man in Florida died after eating a raw oyster. According to the Florida Department of Health, the 71-year-old man in Sarasota died following his seafood meal at a local restaurant on July 8. His death came two days after contracting Vibrio Vulnificus.

You can reduce your risk of vibriosis by following these simple tips: 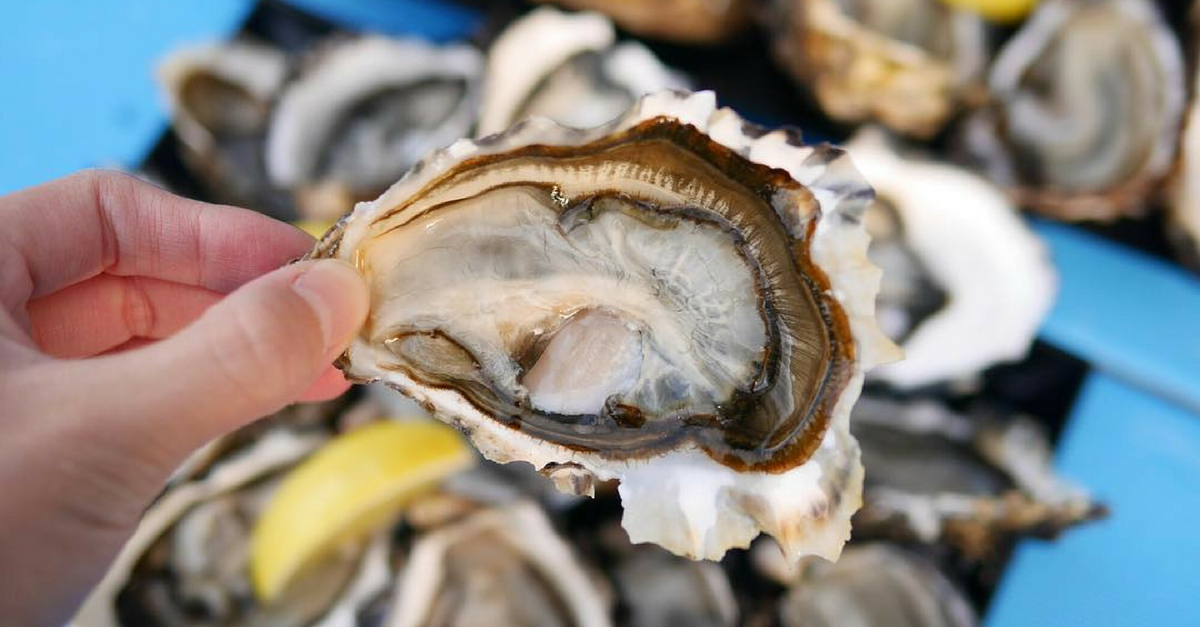