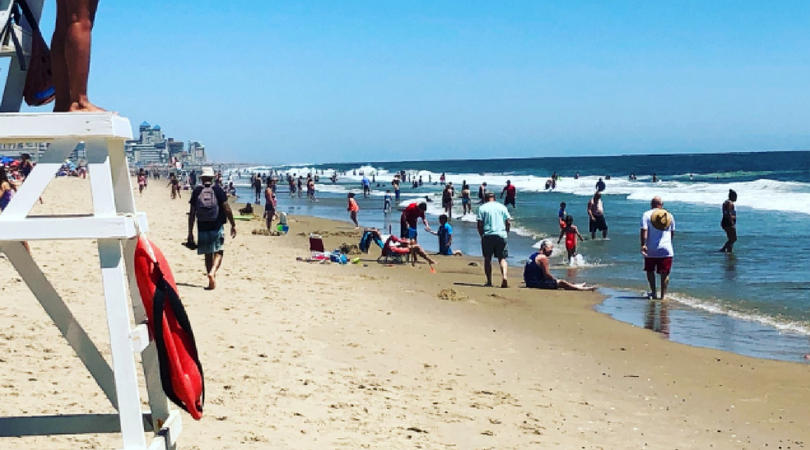 Authorities say a Pennsylvania father died while rescuing his son who was struggling in rip currents while swimming in the ocean off Atlantic City, New Jersey.

Emergency responders went to the beach around 9:30 a.m. Monday on a report of a child drowning.
Before they arrived, 58-year-old Thanh Bui, of Reading, had entered the water to help his 11-year-old son, who eventually made it to shore.

But Bui began struggling, and a former police officer who happened to be at the beach entered the water and tried to pull him in using a boogie board.

Emergency responders soon brought the two men ashore, but Bui was unresponsive and was soon pronounced dead at a hospital. The former police officer wasn’t injured.

The child was treated at the hospital for undisclosed injuries.