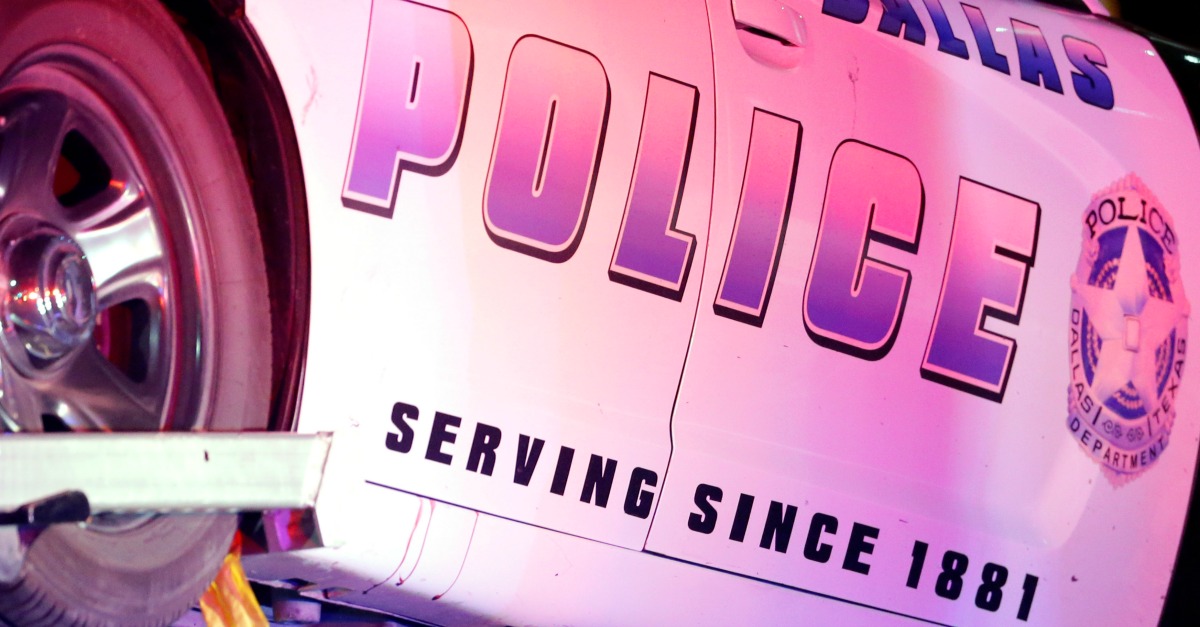 Updating#BreakingNews at #Dallas PD headquarters. On lockdown, SWAT activated on info that group from Houston on way here to create trouble

UPDATE: According to Dallas reporter Allison Harris, “lockdown is too strong of a word, just securing the building.”

Calm at DPD HQ. Police say lockdown is too strong of a word, just securing the building. Storm moving in. pic.twitter.com/UUHcnYzwvZ

According to Dallas-based reporter, the police department is on lockdown in response to a threat that they are calling “serious.”

#BreakingNews #Dallas PD headquarters on lockdown right now because of a serious threat. Will give details as we're able to confirm info

Reporter Rebecca Lopez tweets that the SWAT team has been deployed and that the threat is being tweeted very seriously.

The lockdown was put in place just after 4:00 p.m.

DPD SWAT has been deployed to DPD headquarters after they received a threat which is being taken seriously. pic.twitter.com/IOynqf2MiG

The nation has been mourning for the five fallen police officers during a peaceful Black Lives Matters protest in Dallas Thursday night.