Days after her son died defending others, a heartbroken mom writes to President Donald Trump 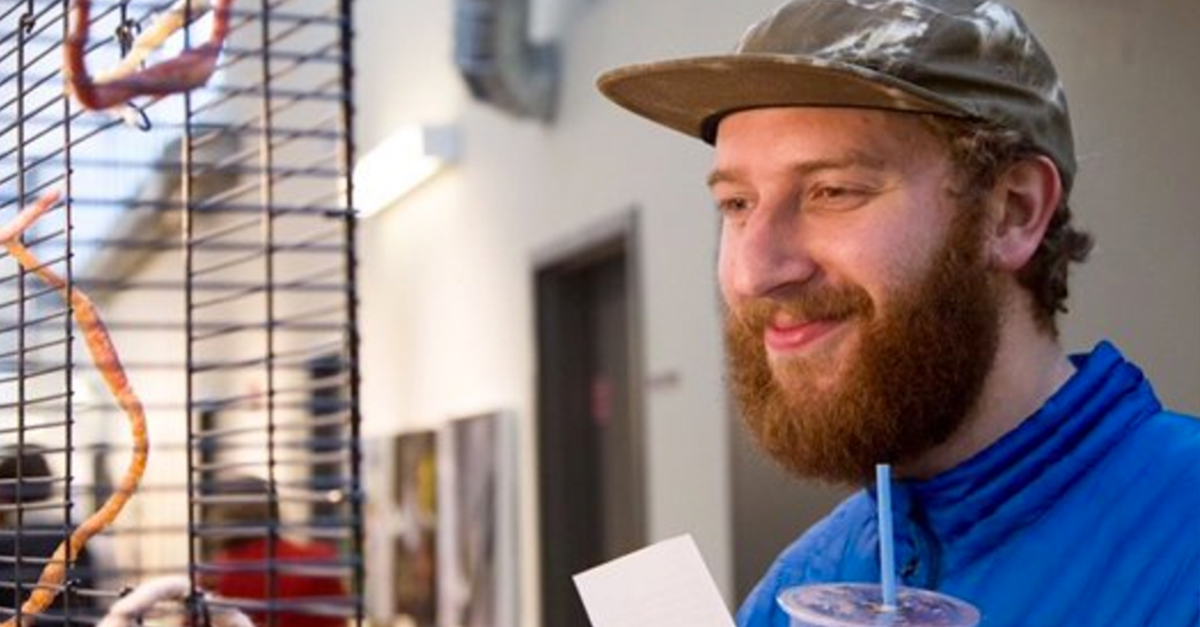 Last week on a train Portland, Oregon, a known white supremacist murdered two men who had tried to defend two girls he was berating. The man was reportedly screaming at two girls, one wearing a Hijab that they should go back to Saudi Arabia.

RELATED: A reported Trump supporter and a Trump protester got into a fight just blocks away from the inauguration

Taliesin Myrddin Namkai-Meche was one of the two men who died at the hands of the train assailant, and his mother has chosen to honor his memory by writing a letter to the President of the United States.

Asha Deliverance called on President Trump to encourage Americans to act as her son did, and “protect and watch out for one another.”
“These brave men saw the immediate injustice and didn’t hesitate to act,” Deliverance writes.

“Your words and actions are meaningful at this time,” Deliverance said, while she reminded President Trump that he has repeatedly said that he was the “President for all Americans.”

After several days of not commenting, the White House released the following statement through the official White House Twitter account for President Trump.

“The violent attacks in Portland on Friday are unacceptable. The victims were standing up to hate and intolerance. Our prayers are w/ them.”

The violent attacks in Portland on Friday are unacceptable. The victims were standing up to hate and intolerance. Our prayers are w/ them.

Jeremy Joseph Christian was later apprehended and charged with two counts of aggravated murder in the deaths of Namkai-Meche and fellow passenger Rick Best. Christian was also charged in the attempted murder of Micah David-Cole Fletcher, another man who attempted to stop the attacks.