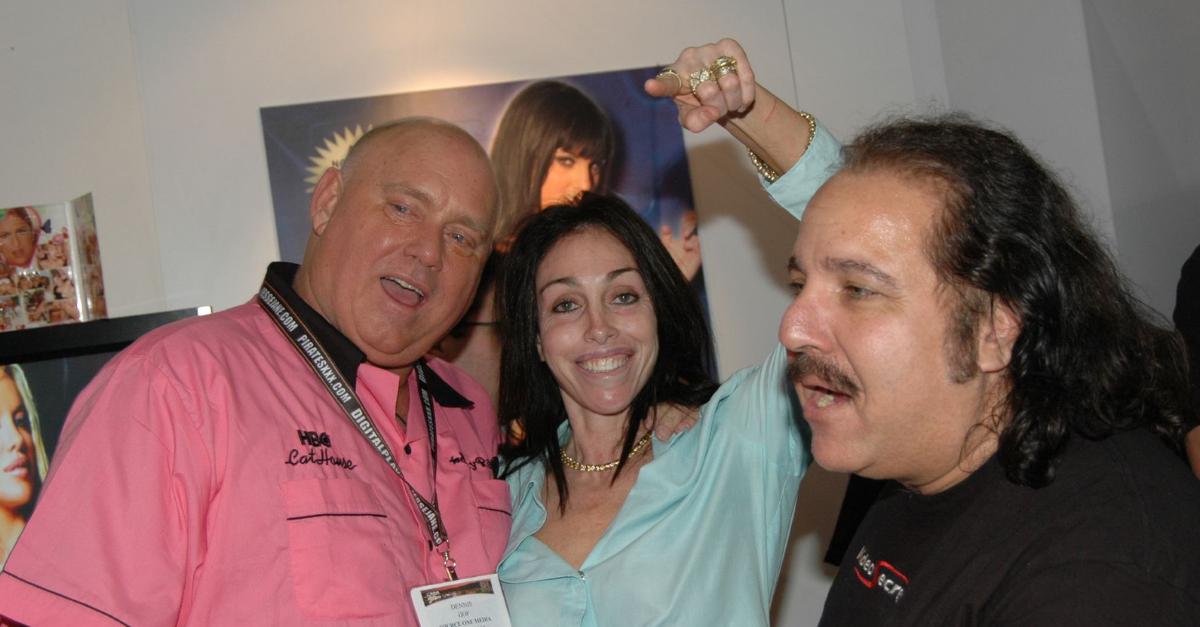 Dennis Hof died last month at the age of 72. Yesterday he won a seat in the Nevada legislature. Hof was best known to the world — and especially to those of us who were teenaged boys at the turn of the century and by themselves in their basements after their parents went to sleep on a Saturday night — as the star of HBO’s Cathouse, a show about the Moonlite Bunny Ranch brothel in Nevada, which he owned.

Despite being the owner of a strip club and five brothels in Nevada, the only state in which prostitution is legal, Hof ran as a Republican and received serious backing from Evangelical Christians in the state. Hof had dubbed himself The Trump from Pahrump (his hometown) and ran on a platform of Trumpian honesty, believing that voters would put aside their anxieties about someone being in conflict with their moral or religious beliefs to elect a candidate who will tell it like it is.

Turns out Hof was right. So right that the people of Nevada’s 36th Assembly District elected the purportedly straight-talking candidate with no regard for the fact that he was dead and no longer capable of talking, straight or otherwise. If there were ever a time for a campaign manager that deserved to be set adrift to the sea on a block of ice and never seen again, it’s whoever ran the campaign for Hof’s opponent, Lesia Romanov. That is French army, Buffalo Bills levels of failure.

I bet everyone who worked on the Romanov campaign is so jealous of Hof… for being dead.

Watch: How Would You Describe the 2016 Election in One Word