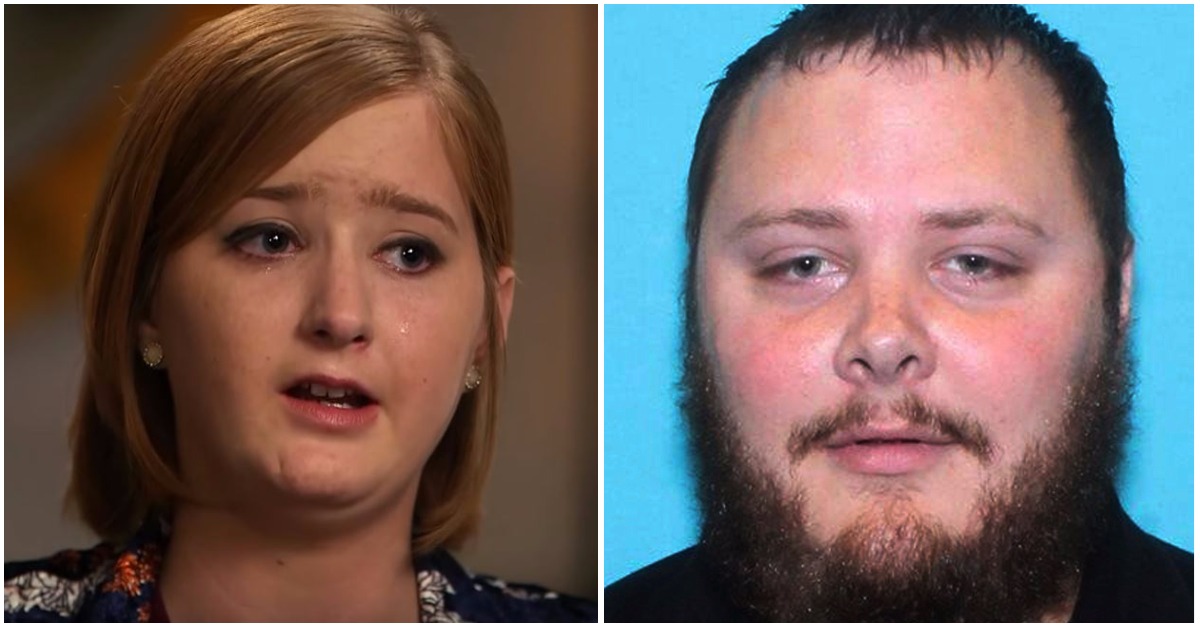 Tessa Brennaman, who was once married to Texas church shooter Devin Kelley, sat down with “Inside Edition” on Friday to talk about her late husband, who murdered 26 people in Sutherland Springs, Texas, before a civilian opened fire on him.

In her interview, the 25-year-old outlined a disturbing home life with Kelley, saying that he threatened to kill her and her entire family, adding, “He just had a lot of demons or hatred inside of him.” Another time, she says that he became enraged about a speeding ticket and put a gun to her temple, saying, “Do you want to die?”

Brennaman married Kelly in April 2011, and they were divorced in October 2012 after their rocky marriage became too much to handle. In November 2012, he pleaded guilty to abusing his ex-wife and her infant son after he fractured the young child’s skull.

Following the trial, he was kicked out of the Air Force on a bad conduct discharge and spent a year in a military prison; though the service failed to enter the conviction. If they had notified the FBI of the charges and outcome of the trial, Kelley would not have been able to purchase a gun.

RELATED: 3 days after Sutherland Springs, the Democrats have a bill ready to ban ?assault weapons?

Five days before the shooting, Kelley went to a festival at the church that he later targeted. While he was there, parishioners kept a close eye on him. He came dressed in all black, and one woman who was at the event recalled that he “was completely distant and way out in thought,” adding that he “didn’t even blink — he just stared,” CBS reports.

In the wake of the shooting, victims and the Sutherland Springs community are trying to put their lives back together. The pastor at the church has announced that it will be torn down, telling his congregation that it would be too painful to continue using the structure as a place of worship.

The shooting is particularly tough to deal with because there were so many red flags in Kelley’s past that should have kept him from owning a firearm. As a convicted felon, he would not have been able to purchase a gun if the Air Force had reported his status. Then we learned that in 2012, he was sent to a mental hospital and escaped before being arrested by local authorities — that incident may have also set off alarms when he was trying to purchase a weapon.

Kelley bought two firearms from Jeff Lepp, who owns a gun shop in Colorado, and Lepp says that the mass murderer passed the background check on both occasions.

Kelley opened fire with an AR-15, an assault rifle that has been criticized for its power, but he was also stopped by a citizen who used an AR-15 to shoot back at him. In an interview, the heroic civilian said that he’s glad that he had his assault rifle, adding that if he had gone after Kelley with a pistol, it would have been futile.