WW2 Vet Dick Cole, the Last of the Legendary Doolittle Raiders, Passed Away at 103 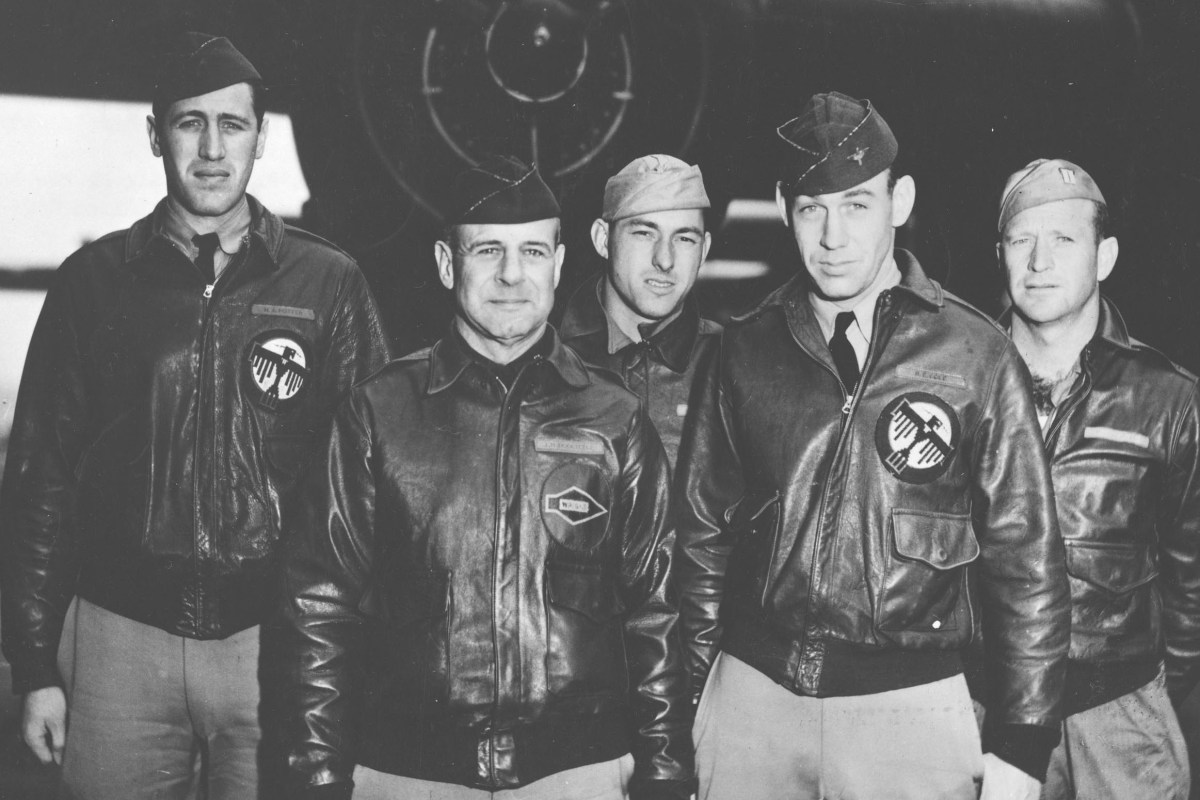 Lt. Colonel Dick Cole, the last surviving member of World War Two’s famed Doolittle Raiders, passed away at the age of 103 Tuesday morning in San Antonio, Texas. Lt. Col. Cole served as co-pilot of Colonel Doolittle’s lead B-25 bomber on the daring and extremely dangerous raid, which was the first American bombing mission executed against the Japanese homeland and its capital, Tokyo. Cole will be buried at Arlington National Cemetery.

Lt. Col. Cole was born on September 7th, 1915 in Dayton, Ohio and joined the Army Air Corps in 1940, before the United States entered the Second World War, because, according to him, it was a good job during the Great Depression. In early 1942, while stationed at a base in Columbia, South Carolina, Cole volunteered for what would eventually come to be known as the Doolittle Raid. Cole and the rest of the Doolittle Raiders were then taken to Florida and under total secrecy trained to fly the raid, which involved piloting B-25 bombers from aircraft carriers — at the time an almost literally impossible feat. B-25 bombers needed 3,000 feet of runway in order to get airborne but the aircraft carrier only had 500 feet.

By a chance of fate Cole became Doolittle’s co-pilot in the mission’s lead plane after Doolittle’s original co-pilot fell ill. Despite being forced to launch earlier than expected, serious anti-aircraft fire, and all the planes eventually being forced to crash land in China (save for one that ended up in the USSR), the Doolittle Raid was a success, boosting the morale of the American public and proving a decisive psychological defeat for the Japanese, who now knew that their homeland was not invincible.

A fictionalized version of The Doolittle Raid was portrayed in the 2001 film Pearl Harbor.

After Cole bailed out of Doolittle’s plane over China his parachute got stuck in a tree. He cut himself down and walked west to the nearest Chinese village, where he reunited with the rest of the crew from his B-25. Cole ended up serving in the Pacific Theater.

Cole retired from the Air Force in 1966 and in 2014 then-President Barack Obama presented Lt. Col. Cole and three other Raiders who were still alive at the time with the Presidential Gold Medal. On September 19th, 2016, Cole attended a ceremony for the naming of the Air Force’s newest stealth bomber, the Northrup Grumman B-21. The bomber was nicknamed the “Raider” in honor of Doolittle’s famous raid.