Disney Has Banned Smoking, Big Strollers, and Ice in All Their Parks 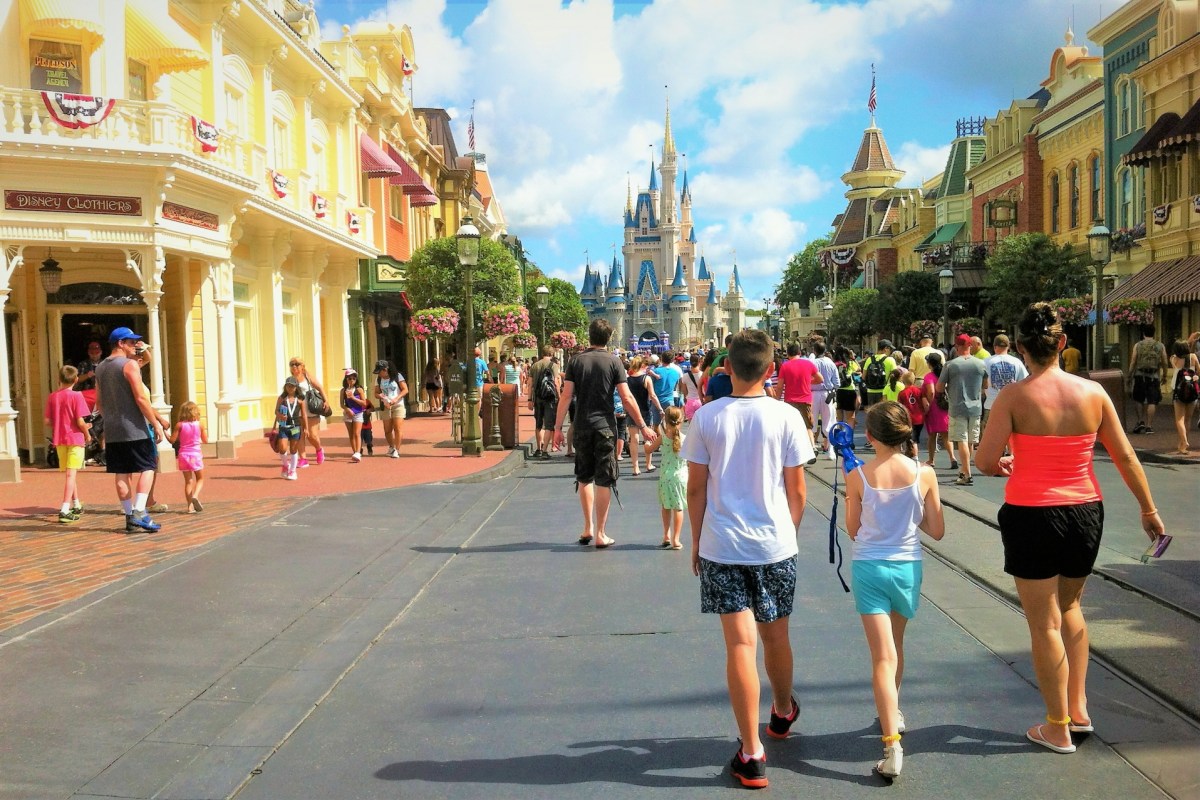 I remember when a ticket to Disney was $45. A 50 dollar bill could get you a full day in the most magical place on earth. Like most kids, I was obsessed with Disney. We lived relatively close to Disneyland and on birthdays my parents would take me out of school to go to the parks for the day. When I graduated culinary school I was awarded an internship at Walt Disney World Resort in Orlando, Florida where I worked in the production kitchen at EPCOT during their annual food and wine festival.

On my days off I would find myself at the numerous parks (hello employee perks) pushing through the gigantic strollers and clouds of smoke wafting from the smoking areas. However, those days of avoiding the noxious clouds are finally over.

According to the company, all Walt Disney World theme parks, waterparks, ESPN Wide World of Sports Complex, and Downtown Disney are now smoke-free, including vape pens. This ban includes all California theme parks as well and was implemented on May 1, 2019.

Most guests are very receptive to this change, however, some smokers are personally offended that they cannot smoke in a family amusement park. I can’t even begin to count how many kids I’ve seen sitting in the smoking areas waiting for their parents to finish up a cigarette.

Guess what? still gonna do it, I rarely get caught smoking in parks and will now play the role of the ignorant tourist "no speaka Engrish"

Along with banning smoking in the parks, Disney also put a limit on the size of strollers allowed in the park. The strollers can be no larger than 31″ (79cm) wide and 52″ (132cm) long, thankfully, most strollers already follow this guideline, including double jogging strollers. Parents can no longer bring in stroller wagons as well, their departure making way to ease congestion states Disney Parks Blog.

You better think twice before packing yourself a lunch to eat in the park. Disney also announced loose ice and dry ice will not be allowed into the parks. Instead, they are encouraging guests to use reusable ice packs.

For those people saying that Walt Disney allowed smoking in his parks when they were opened, remember the dude died from lung cancer. Just drop the cig for a few hours and enjoy your time waiting in line for Star Wars.

This article was originally published on April 20, 2019.

Watch: Dolly Parton’s Net Worth Will Astound You