Does affordable higher education even exist? In some states, yes. 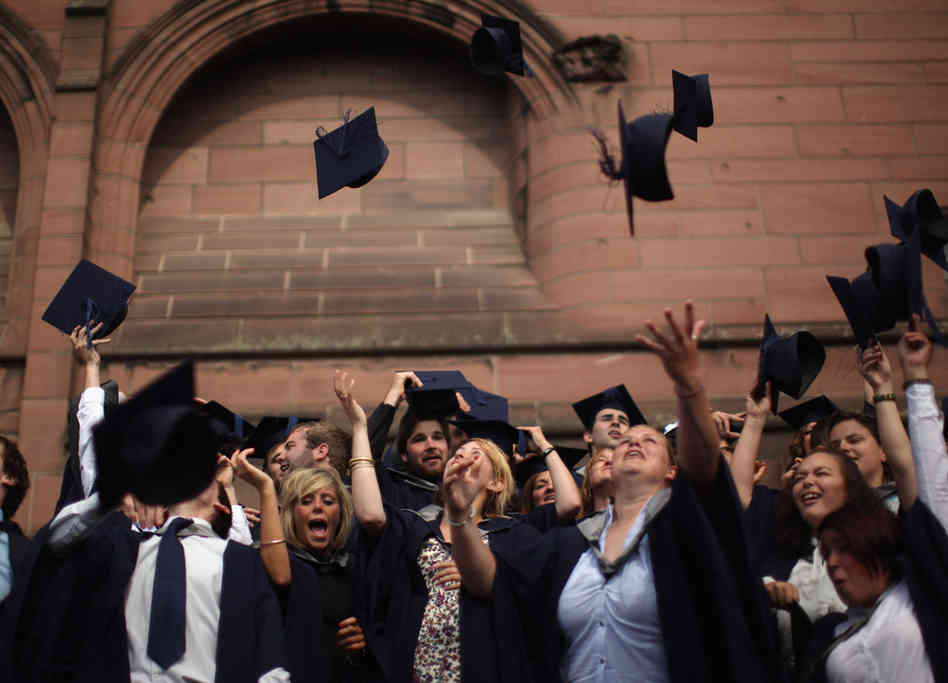 Economists will tell anyone who will listen that an educated workforce is crucial to high-paying jobs and growth. But who do they think is paying for all that eventual prosperity up front?

No surprises here: it’s the students and their families.

State budgets are still recovering from the Great Recession of 2008, and that means so are the budgets of state-supported universities. Students have already been bearing the brunt of rising higher education costs for the last decade. “State investment in higher education declined by 26 percent per student between 2008 and 2012, marking the lowest funding levels since 1980,” wrote Robert E. Anderson, president of the State Higher Education Executive Officers last week for The Hill. “In 2016, although funding had partially recovered, it remained 15 percent below pre-Recession levels,”

Congress can help if they make some changes later this year with the reauthorization of the Higher Eduction Act, the 1965 law that determines how much federal funding state colleges and universities get every year and governs student financial aid programs.

RELATED: Google might be recording your voice — here’s how you can delete their files

But in the mean time, more and more states and schools are taking matters into their own hands, trying to make college more affordable and give students reasons to stick around after graduation — like jobs.

Wisconsin residents admitted to the University of Wisconsin-Madison next fall will get free tuition and fees if their family makes $56,000 per year or less. Students will still have to pay for books, housing and other living expenses under the new Bucky’s Tuition Promise program.

“Many low- and middle-income families in Wisconsin are simply uncertain whether they can afford to send their child to UW–Madison,” University of Wisconsin-Madison Chancellor Rebecca Blank said in last week’s announcement. “Our goal is to ensure that anyone who is admitted can afford to be a Badger.”

No state tax dollars will be used to over the $3.3 million the move is expected to cost Wisconsin’s flagship university, Blank said. The hope is that free college will help keep the state’s brightest young people close to home — and attract jobs, keeping Wisconsin’s unemployment rate around it current very low 3.4 percent.

That is not to say that spending four years in college — and a pile of cash on tuition — is a one-size-fits-all plan for success. Other types of higher education are a better fit for some people or professions. And even more states are currently considering how to make community college cheaper or even free for certain fields.

In Mississippi, Pine Belt community colleges are pushing the state to set up the “Mississippi Career-Tech Scholars Program.” It would establish scholarships and financial assistance for eligible students enrolled in certain career and technical education programs. The schools would coordinate with the state development authority to get the money right to students studying fields where Mississippi jobs are going unfilled due to a lack of qualified applicants.

New Jersey is looking at making its 19 community colleges tuition free soon, as is Maryland. And in West Virginia, a scholarship deal currently on the table would offer free community college to those who can maintain a 2.0 GPA, pass a drug test and is willing to stay in the state and work for at least two years after graduation.