Dog the Bounty Hunter is Tracking Man Who Threatened Trump 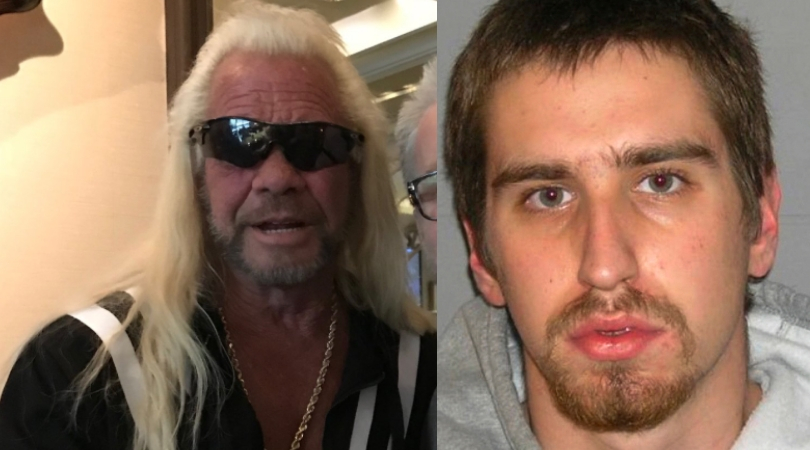 It looks like Dog the Bounty Hunter is about to get even busier after joining the manhunt for fugitive Shawn Christy, who is accused of threatening President Donald Trump. Dog, whose real name is Duane Chapman, stated he is joining the search after he was retained by a friend of the Christy family. According to Chapman, he has a “very hot lead” in the case and has delivered messages to him.

The reality TV star told media outlets his main goal was not to shoot Christy, but rather get him to surrender. The bounty hunter is set to arrive in Mansfield, Ohio, on September 27th, where he was originally planning to visit the area to host a town hall meeting on “Addiction and How to Find Your Road to Redemption.”

A federal warrant was issued on June 19th for 26-year-old Christy, in relation to Facebook threats against a Pennsylvania District Attorney John M. Morganelli, and President Trump, in which he reportedly wrote, “I promise I’ll put a bullet in your head as soon as I put one in the head of President Donald J. Trump.” The threats were made between June 3 and 12, 2018.

US Marshals are searching for Shawn, 26, Christy of McAdoo. He’s accused of threatening government officials, including @POTUS @WNEP $5,000 reward for info leading to his arrest. pic.twitter.com/Ln0dhsCqln

Following his Facebook post, a federal warrant was issued for Christy, who is also wanted in Pennsylvania for burglary, probation violation, and failure to appear for an aggravated assault case. The search currently involves the FBI, U.S. Marshals Service, and the Secret Service, spanning several states and has reached as far north as Canada. Christy was also being sought in Ohio, where he was believed to have abandoned a stolen truck. Authorities are offering a $20,000 reward for information leading to the capture of Christy, and have warned he should be considered armed and dangerous.

Watch: The Biggest Thing Hunters Should Know About SHOT Show