Menu
Follow us
Search
Menu
Search
Noted bounty hunter Duane "Dog" Chapman, right, and his wife Beth from the reality television show "Dog the Bounty Hunter," are introduced in the gallery of the Oklahoma Senate in Oklahoma City, Tuesday, April 9, 2013. They travel to various states to support legislation that regulates bail enforcers and protects the rights of bail bondsmen. (AP Photo/Sue Ogrocki)

After visiting a correctional facility last month, the governor called the state house to act on his proposed bill, which was being called “Second Chance 2.0.”

Gov. Malloy was forced to cede on his policy proposal this week.

Mrs. Chapman called on the “dog pound” Wednesday to get involved and send their opposition to Gov. Malloy.

Calling out the #dogpound come one & all your needed on the front lines@GovMalloyOffice is @ it again #no2ndchance pic.twitter.com/wsErAOuBqK

Chapman seems to be vehemently opposed to the governor’s policy proposal, using the hashtag “#no2ndchance.”

Where are the outraged citizens of your state why do they not speak up https://t.co/6oRhqmXR7A

She cited numbers for the state’s judicial branch that shows that majority of pre-trial inmates had prior convictions to harden her case against any criminal justice reform.

Wait what ?? @GovMalloyOffice these folks have lots of priors out of 442 339 had 3 or more priors #no2ndchance pic.twitter.com/gAzDQZXkPy

Come on @DanMalloyCT @GovMalloyOffice this needs studied by your sentencing commission like you promised #reckless pic.twitter.com/WjEvW9Jtmj

Later, when pointed out by criminal justice researcher Lauren Krisai of the libertarian Reason Foundation that research shows states can cut both prison and crime, she clarified that she was not talking about prisons.

To be clear were not talking about Prisons there no one doing time on just a misdemeanors in prison ! https://t.co/lc92vmZ0tE

The Chapman family owns a bail bonds company in Hawaii called Da’Kine Bail, which they describe as “Unquestionably the most famous bail agency in the world. Serving the Hawaiian Islands and beyond.” 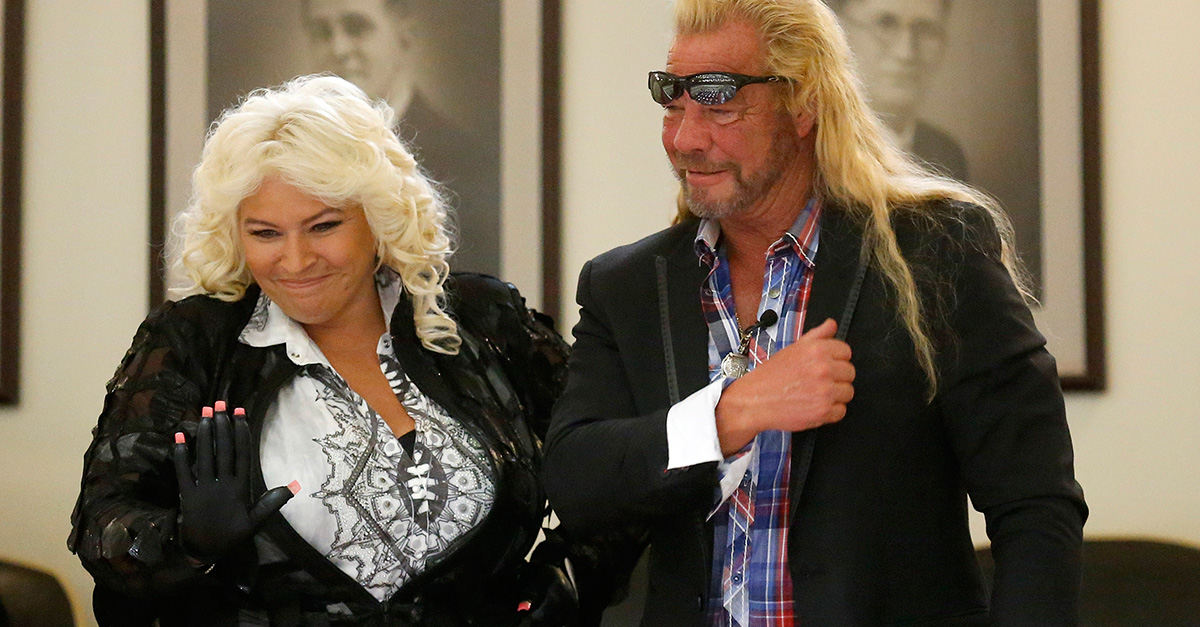