On Monday night, CNN’s Don Lemon remembered his friend Gwen Ifill just hours after the world learned of her death.

Ifill passed away after a brief bout with uterine cancer. She was 61.

RELATED: PBS fans are mourning the loss of this great journalist

Lemon was openly emotional on Monday as he recalled the first time he met Ifill. She was one of the most well-known journalists in the country, and he was a young reporter looking for an avenue to break into broadcast journalism. Lemon asked Ifill to critique his demo reel and she obliged.

“I hung onto her every word,” Lemon told his audience. “Now, I have a few words for her.”

With tears in his eyes, Lemon recalled Ifill’s character, and accomplishments, of which there were too many to mention.

“Gwen, you were a black woman who thrives in this brutal business dominated by mostly men. You transcended race and gender,” Lemon said. “You were simply brilliant and powerful, a quiet storm. Professional, understated, humble.”

“I won’t say goodbye, because goodbyes are so hard, but I will say ‘so long, and thank you.'”

RELATED:NBC News’ Pete Williams choked up and struggled to report the passing of Gwen Ifill

Earlier in the day, NBC’s Pete Williams, a longtime friend and colleague of Ifill, struggled to hold back tears as he reflected on his dear friend’s legacy.

“This is tough duty here, because Gwen was a dear friend, a former NBC colleague,” Williams told MSNBC host Stephanie Ruhle. “Gwen would want me to get this together.” 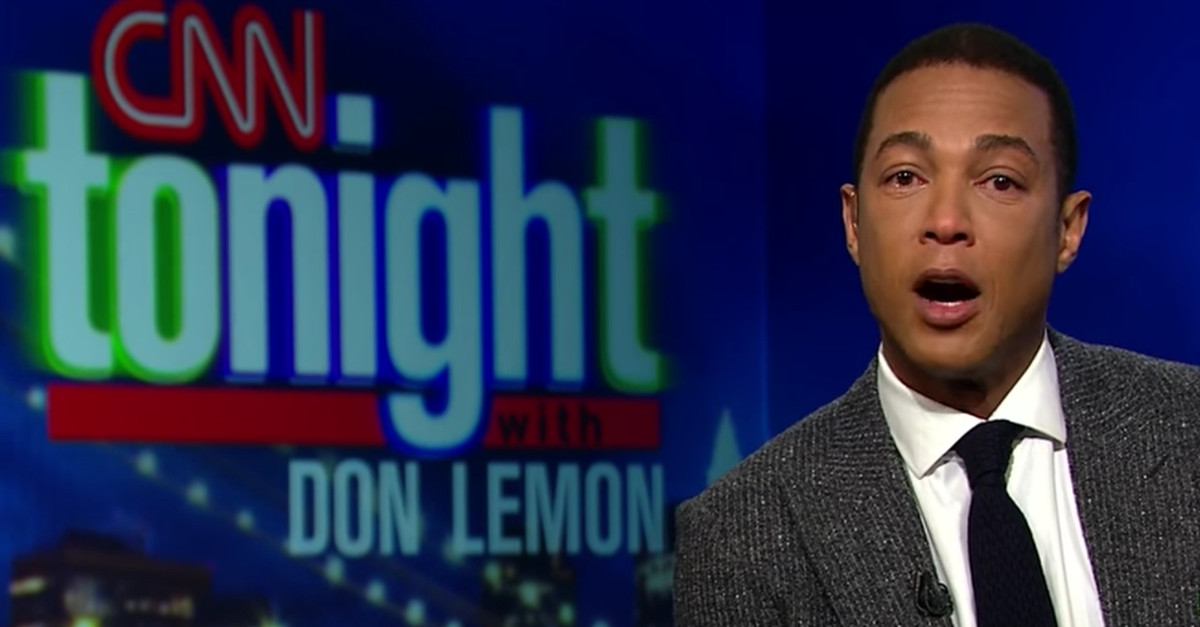