Menu
Follow us
Search
Menu
Search
In this photo taken, Thursday, April 23, 2015, Captain of the She Wolves roller derby team Serena Paccagnella, left, shows to teammates how to get around a block during a training session in Rome. Roller derby, which was born in the U.S. in the 1950's as a rough-and-tumble contact sport, is catching on in Italy, albeit in a very wholesome way. (AP Photo/Gregorio Borgia)

Opening Day is upon us!

Blood, sweat and roller skates, the Houston Roller Derby league kicks off its 12th season tonight at the Revention Music Center on Texas Ave. Bonus points: the season opener is also a double-header.

Turns out Houston’s Roller Derby girls are no joke. According to the league’s website, the group of roughly 120 skaters is ranked amongst the top 60 teams worldwide, with an estimated 1,400 tickets sold per game during the season.

Related: Meet the newest roller rink superstars who are about to make you feel worse about your lack of coordination

In true Houston form, the league is volunteer-run and dedicates their purpose to giving back. Tonight’s game is benefitting the Harris Center for Mental Health and Intellectual and Developmental Disabilities.

The league is also working to train its next generation of empowered derby girls as the sport approaches its 100th year, with skaters as young as 7 years old are eligible to join Houston’s Junior Derby League.

Busy tonight? 2017 Games, or ‘bouts’ as they’re known on the track, are held on the third Saturday every month through August. Tickets start $15 for adults, but bring the whole family because kids under 5 get in for free.

In the meantime, be sure to check out some of the Houston Roller Derby girls in action, and get out of the kitchen if you can’t stand the heat. 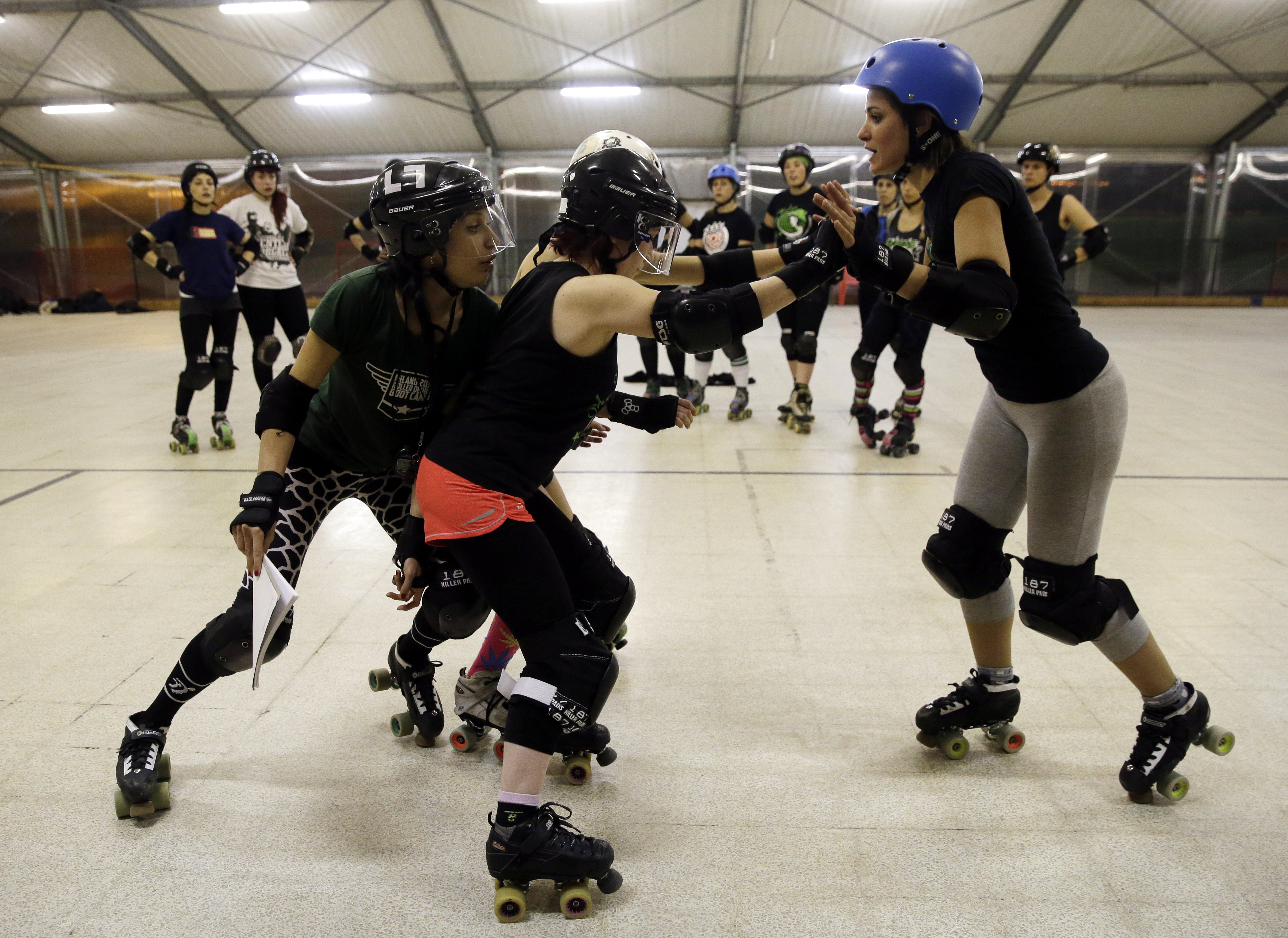