Patient at Philadelphia Hospital Being Tested for Ebola 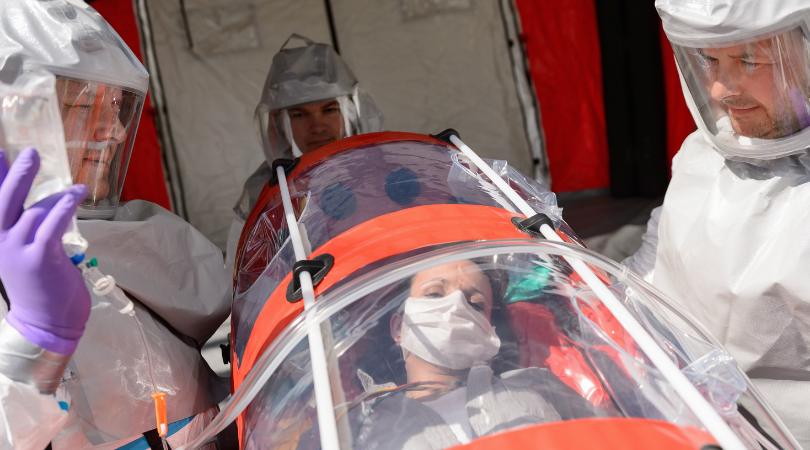 PHILADELPHIA (AP) — A patient is being tested for Ebola at a hospital in Philadelphia, although officials don’t believe the patient has the potentially deadly illness.

Penn Medicine says preliminary testing at the Hospital of the University of Pennsylvania indicates the person has another condition. They did not release the patient’s name.

Officials say the testing is being done “in an abundance of caution” because the patient met screening criteria for Ebola. They say it’s unknown if the patient had traveled to a location that has the disease or came in contact with someone who does.

An Ebola outbreak was declared just over six months ago in the eastern part of Congo. It’s that African country’s 10th outbreak and the world’s second largest recorded.

WPVI-TV in Philadelphia was the first to report the patient was being tested.