Electronic music artist DJ Moby claims he has discovered information on President Trump’s supposed ties to Russia. In a Facebook post on Monday, the artist insisted that he can confirm said information after a “weekend talking to friends who work in DC.”

Among his claims is the assertion that the 35-page Russian dossier published by BuzzFeed is “100% real” and that the president is “being blackmailed by the Russian government” — not just for the alleged golden showers, but for “much more nefarious things.”

CNN reported last week that some information within the dossier has been corroborated, but only in regard to conversations between foreign nationals. They could not confirm that matters discussed were in relation to then-candidate Trump or any other details included in the document.

Moby also says that the Trump administration is aiming to go to war with Iran, that the “right wing plans to get rid of Trump,” and that the Trump White House is “in collusion with the Russian government, and has been since day one.” As of yet, his claims remain unsubstantiated. 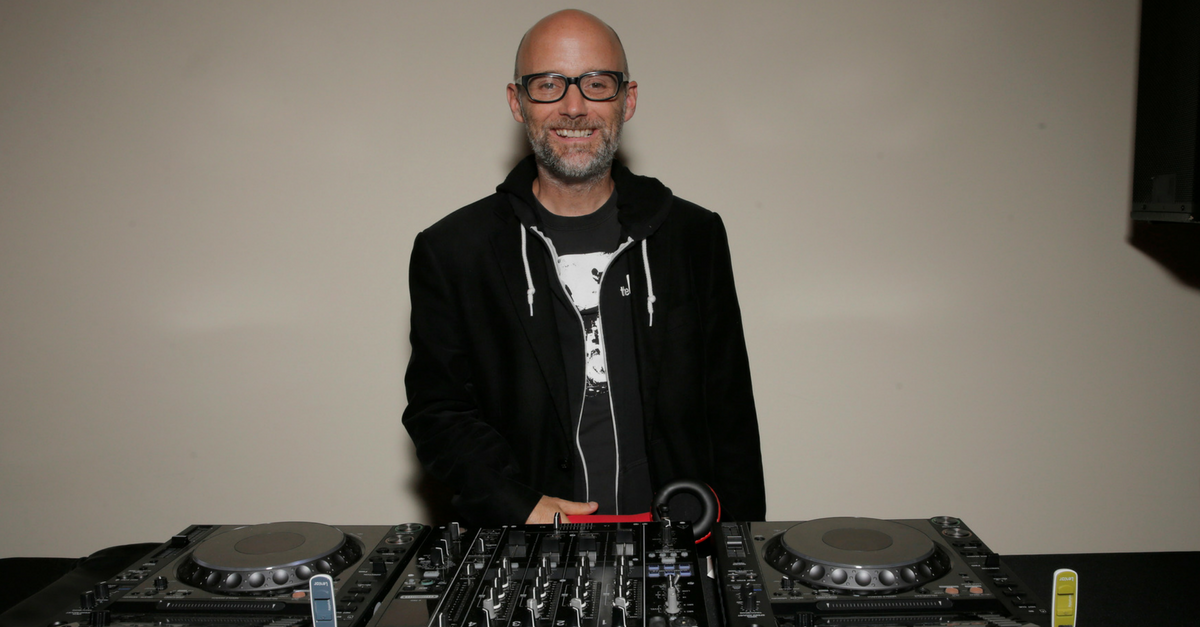