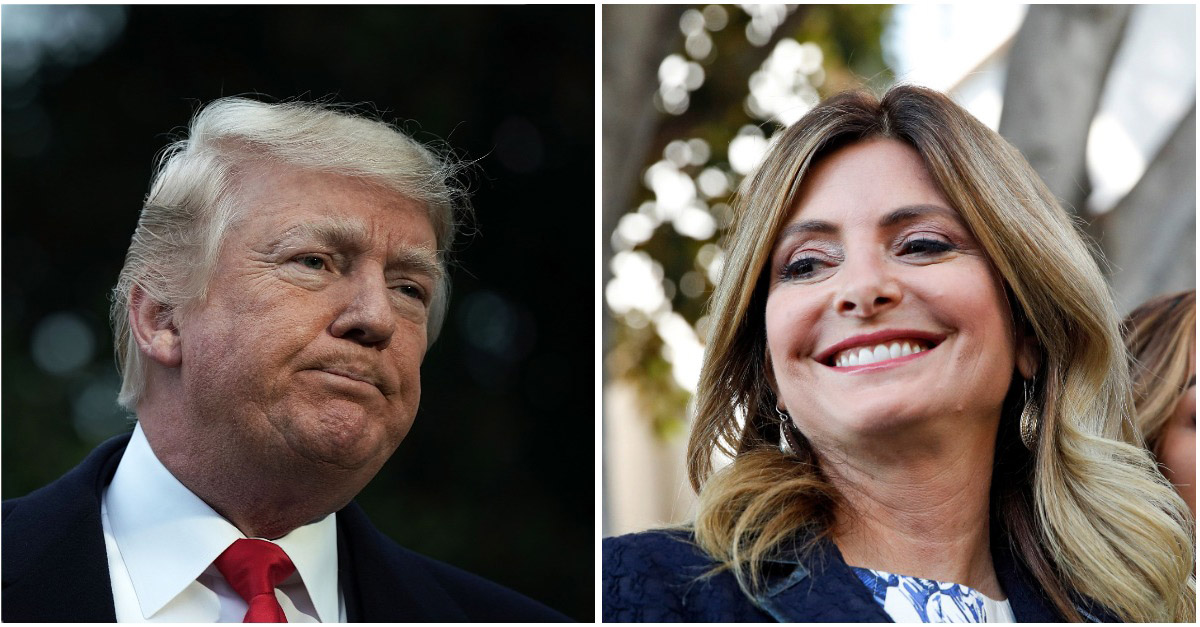 Lisa Bloom, the juggernaut attorney behind many of President Trump’s accusers, is back in the headlines amidst reports that she took money from media networks in exchange for the stories of accusers.

At this point, it’s unclear exactly how much money changed hands and how the arrangements went down, but The Hill reports that Bloom allegedly sold “victims’ stories in exchange for a commission for herself.” There were also a handful of other instances — Bloom managed to persuade a donor to pay off one accuser’s mortgage and somehow finagled a $750,000 payout for one accuser. However, in the end, that accuser refused to come forward.

John Solomon and Alison Spann of The Hill write that their report is based on “documents, emails and text messages.” One text message seemed to indicate that a pro-Clinton political action committee was contacted in Bloom’s efforts but that thread proved inconclusive.

In a response to the story, Bloom wrote that “in keeping with our usual practice, we vetted the women who accused Trump.” She claims once her firm agreed to represent the women, “several donors came forward with offers of financial help to ensure the safety of the women who would come forward. I was happy to relay those offers of funds for relocation to a safer community and round the clock security.” She also insists that she was never in contact with the DNC or Hillary Clinton and even took a shot at the reporters, saying “your questions seem to imply that we were trying to use the prospect of donor funds to entice women to come forward against their will. Nothing can be further from the truth.” In a blog post on her website, she went further, calling the Solomon “a far right journalist” and accused him of “creating a hit piece.”

RELATED: Just two days after taking his case, Harvey Weinstein’s lawyer kicked him to the curb

Jill Harth, who was one of the women that Bloom represented, also spoke to The Hill and said that she had no intentions of telling her story — stemming from a federal complaint against Trump in 1997 — before then-candidate Donald Trump began attacking her. Eventually, she says, she went to Bloom and the lawyer “guided [her] with who to tell the story as it was being done anyway inaccurately without [her] saying a word.” Harth is currently putting together a memoir and Bloom says that her firm is associated with the book in any way.

Do not let the right wing undermine the brave Trump accusers. Not today. Not ever. I stand with them. A far (cont) https://t.co/EliqWYPACr

Typically, it’s considered unethical for journalists or news outlets to pay for stories. In Alabama, anonymous supporters of Roy Moore attempted to smear the Washington Post by posing as Post reporter Bernie Bernstein (there is no Bernie Bernstein at the Post) and offering money for dirt on Moore.

Lisa Bloom has a long history representing women accusing powerful men of sexual assault. She worked with the women who joined together to take down Bill O’Reilly and was one of the first to threaten legal action against the late Roger Ailes. She took on a wave of criticism when her firm agreed to represent Harvey Weinstein, but she later pulled out of that arrangement, calling it a “colossal mistake.” Bloom’s mother, Gloria Allred is also a celebrity attorney and represented some of the women accusing Roy Moore of sexual assault.