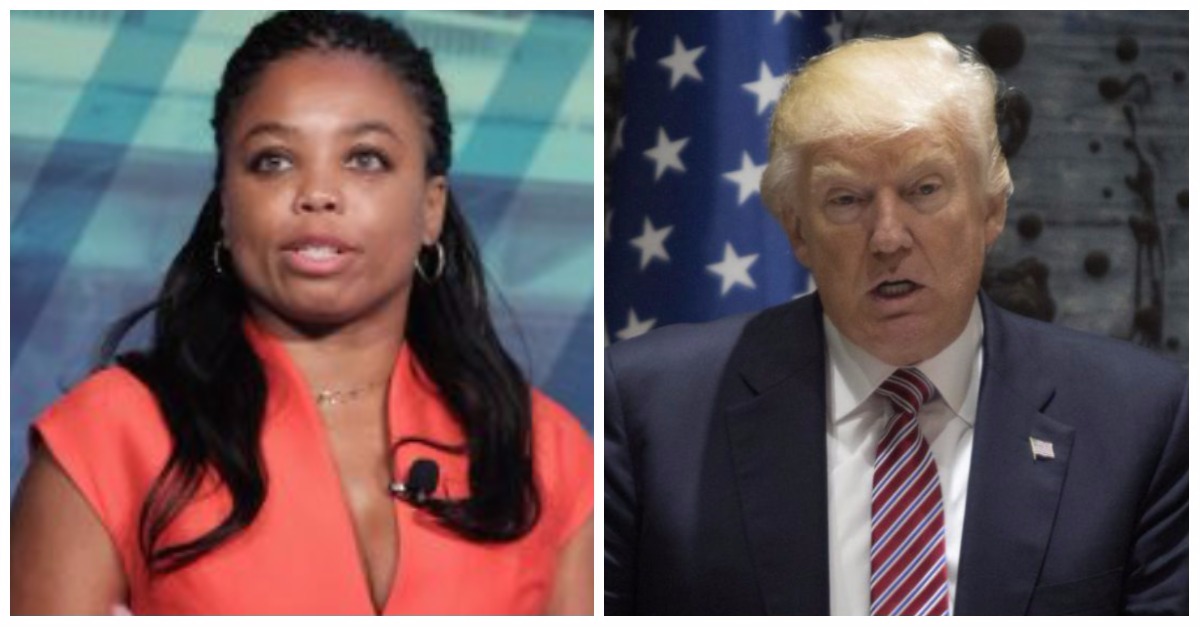 In the wake of her controversial tweets about President Trump, Jemele Hill will no longer be hosting ESPN’s “SportsCenter” ? and it didn’t take long for rumors calling the move a demotion to start swirling. Now, she’s taking to social media to set the record straight.

“Life comes at you fast, doesn’t it?” she tweeted a lengthy statement on Friday afternoon. “While I am amused by the rumors that I was demoted, kicked off the 6pm SportsCenter or whatever else can be conjured, the truth is pretty simple and not nearly as dramatic.”

RELATED: Another ESPN host?s shocking President Trump insult is sure to put the network?s politics policy to the test

Hill went on to explain that she actually requested to leave the show “because of a strong desire to return to reporting, writing, and commentary.” She also made it clear that she’s not parting ways with the network and is simply transferring to work for their vertical “Undefeated” out of respect for “their passion, creativity and storytelling.” Additionally, she will continue contributing to “a myraid of ESPN shows,” and she hinted that her future holds “exhilarating” opportunities that she “can’t quite announce today.”

“I’m sorry if that isn’t sexy enough for some of you,” she wrote after thanking co-host Michael Smith and the rest of her “SportsCenter” colleagues for their support. “But this next chapter is going to be something else.”

I have a few things to say … pic.twitter.com/tqEBXLajtp

News of Hill’s “SportsCenter” exit broke on Friday morning, and ? understandably ? many people jumped to the conclusion that her recent social media controversies had something to do with it.

While she was reprimanded for the tweet by the network and later suspended for additional unrelated tweets about Dallas Cowboys owner Jerry Jones and the NFL’s national anthem protests, Hill doubled down on her accusation about the president in an interview last month.

“I don?t take it back,” she said when the subject was brought up on former NFL star Arian Foster?s podcast “Now What?” at the time. “I thought everybody knew; I thought, you know, I was saying water was wet. I didn?t think I was saying anything that was shocking.”