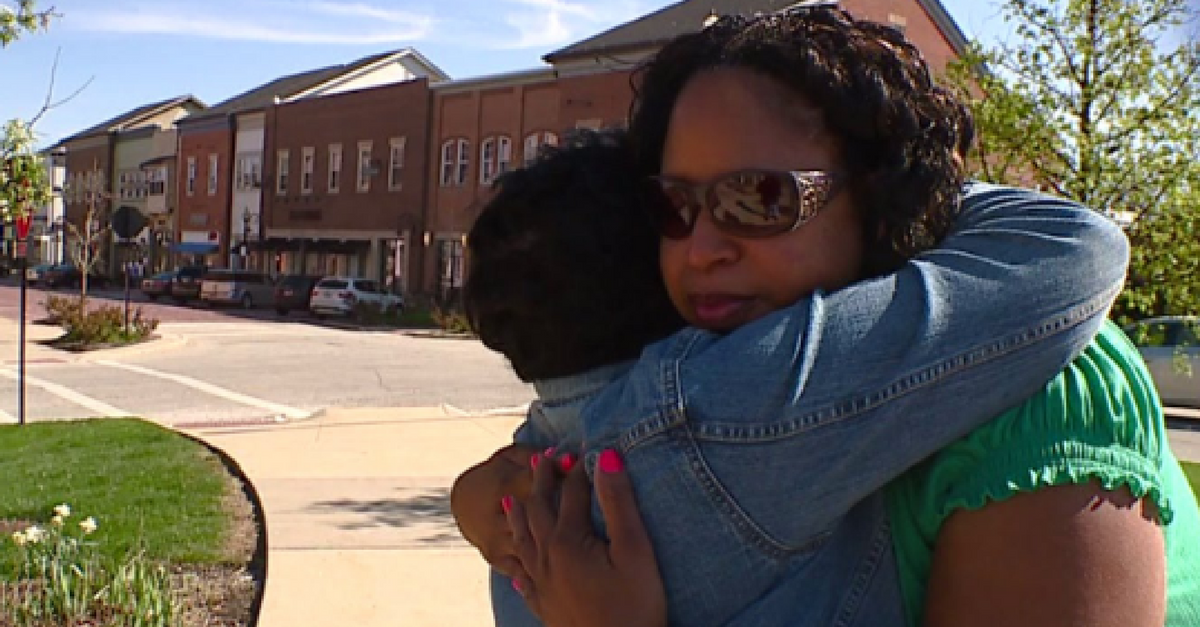 Joy Lane, the ex-girlfriend of Facebook Live killer Steve Stephens, is “trying to pick up the pieces” of her life after Stephens blamed her for his killings.

“The hashtags Joy Lane, Joy Lane massacre, I don’t even know who Joy Lane is anymore, or how to pick up all the pieces of my world at this moment,” she said. “I’ve got a lot of negative comments. Some even said he should have killed me.”

Stephens, who dated Lane for several years, mentioned her moments before shooting Robert Godwin Sr. on Sunday, saying, “She’s the reason why all this is about to happen to you.” He also made Godwin say her name before gunning him down.

Since Stephens’ suicide on Tuesday, Lane has received support from many close to her, but also from two strangers: two of Godwin’s daughters. Lane met the sisters, and the three women reportedly hugged, cried and prayed together.

“I feel bad; the last thing he would have said is my name and he didn’t know me or why he was saying, and that’s been difficult,” Lane reportedly told them.

The Godwin family, however, doesn’t blame her for the tragic incident.

“We know it is not her fault,” Robert Godwin, Jr. said. “She should not feel like it’s her fault.”

After the slaying of Godwin, Lane was placed in protective care while authorities launched a nationwide hunt for Stephens over the course of several days. On Tuesday, he took his own life as police attempted to pull him over.

RELATED: The manhunt for the Facebook killer who shot and killed an innocent man is over