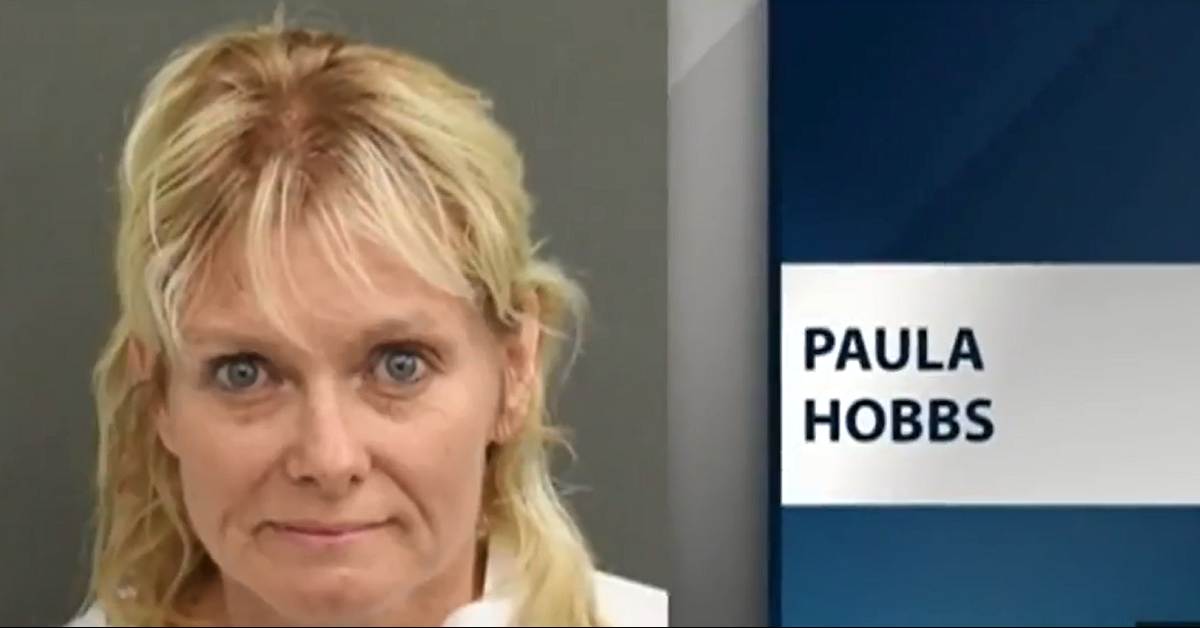 A Florida woman told authorities, “Don’t worry about it,” when police arrived to investigate a fatal shooting this week at an apartment building in Orlando.

Paula Hobbs, 51, is accused in the shooting death of her 63-year-old live-in boyfriend Tuesday night.

When police arrived at the scene at the Rosemont Country Club Apartments, they found an unresponsive man and Hobbs standing in a stairwell, Orlando police spokeswoman Michelle Guido said.

RELATED: Authorities may have made a breakthrough in the murder of two teenage friends in Indiana

When the officer asked Hobbs what was going on, she said, “Don’t worry about it,” then locked herself in the apartment, according to a police report on the incident.

Investigators said officers were eventually able to convince Hobbs to give herself up.

Detectives searching the apartment for evidence found splattered blood and a .22-caliber revolver in the bottom drawer of a bedroom dresser, the arrest affidavit said.

Investigators said they determined that five of the gun’s nine rounds had been fired.

“If you tell me he is dead, I will tell you why I did it,” Hobbs told police at the scene, the report said.

Hobbs was booked into the Orange County Jail on a first-degree murder charge.