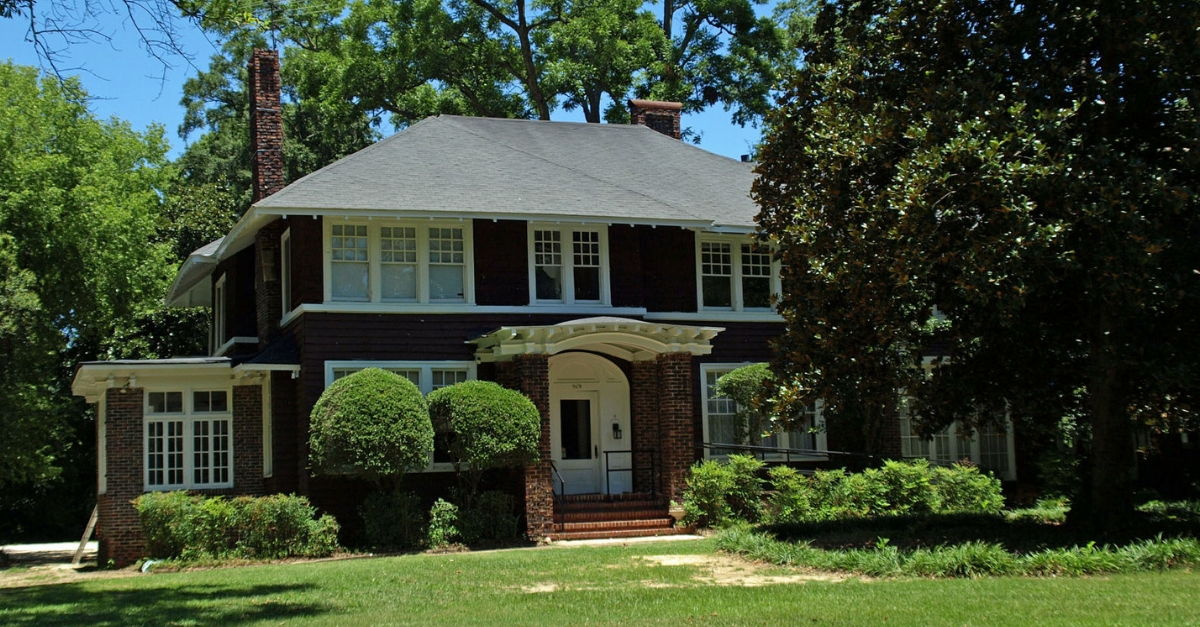 Tucked away a few blocks from Alabama State University sits a brown paneled house dotted with red brick. A large magnolia tree roots itself in the front yard and you can hear the songbirds chirping away. Serene and peaceful, this home played a large part in modern American literature as the home of Zelda and F. Scott Fitzgerald in 1931 and 1932. And because of Airbnb, you too can experience a night in the home of one of our time’s greatest authors.

For only $150 dollars a night, guests can stay in the apartment above the F. Scott and Zelda Fitzgerald Museum in Montgomery, Alabama.

Sarah McCullough, trail director of the Southern Literary Trail shares that it’s the only home open to the public for overnight says and ?It?s a wonderful opportunity for travelers”. The rentals began back in April, and while the Fitzgerald Museum director Sara Powell was worried guests would throw “Gatsby-style” parties, most guests are visiting and spending the night with great love for the writer and respect the accommodation.

The house, which was built in 1910, was where writer F. Scott Fitzgerald penned “Save Me The Waltz” and “Tender Is The Night,” while living in the home. They stayed in the home, which was only a mile from Zelda’s childhood home, for a short while before she was hospitalized for the second time. After moving out the home was converted into four separate apartments, one of which guests have the chance to rent.

The home is decorated in casual 20th-century style and includes two bedrooms, a full kitchen and bath, living room, dining room, and spacious sun porch. There are little bits of the jazz age couple throughout the home, including pillows embroidered with quotes from Zelda. But don’t worry, the former home has all modern amenities, including wi-fi.

All the couple’s historic artifacts can be found in the museum downstairs, which guests get a complimentary tour of.

Before you go make sure to check the listing over at Airbnb since dates tend to sell out quickly.

Read: Book lovers, these are the most famous authors from your states