Fake Psychic Tricks Woman into Giving Her 1.6 Million to Remove Curse, Gets Sent to Federal Prison 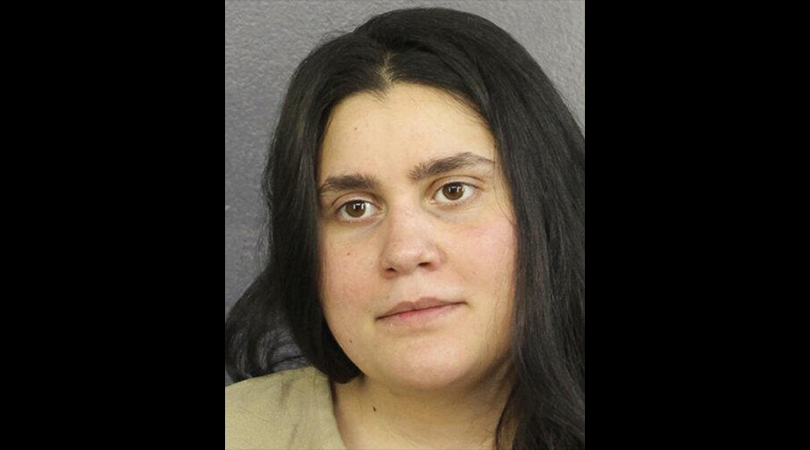 A Florida woman who claimed to be a psychic has been convicted to more than three years in federal prison after she scammed a Houston woman out of 1.6 million dollars in order to help remove a curse she claimed a witch put on woman’s family.

Sherry Tina Uwanawich, 29, claimed that she was a Gypsy healer who could read fortunes, remove curses, and perform other magical specialties when, at age 17, she met her then 27-year-old victim at the Galleria in Houston, Texas. Uwanawich, who performed her services under the name Jacklyn Miller, struck up a conversation with her victim, a Brazilian medical student living in Houston, who told Uwanawich that she was in emotional distress and depressed because of the death of her mother.

Uwanawich encouraged the victim to come back to a psychic shop to do a reading and soon “discovered” that a witch had put a curse on the victim’s mother back in Brazil. From there the relationship spiraled out of control. The victim paid her “psychic” for multiple visits a week as well as other services. She used money taken out of student loans, other loan money, cash made from stripping, gift cards, and hundreds of thousands of dollars she inherited after her father died.

Eventually, Uwanawich moved to Florida to be closer to family, but her victim still felt she needed her services. On one visit the victim took to Florida to visit Uwanawich, the curse lifting psychic finally came clean and told her victim the entire thing was a fraud. Uwanawich promised to pay the money back but never did, now here we are.

According to authorities, tests indicated that Uwanawich may suffer from schizophrenia, but U.S. District Judge Rodolfo A. Ruiz wasn’t hearing it. Though the victim will likely never see a dime of the money she was conned out of she can at least feel satisfied that there were repercussions for the emotionally devastating lies Uwanawich told her.