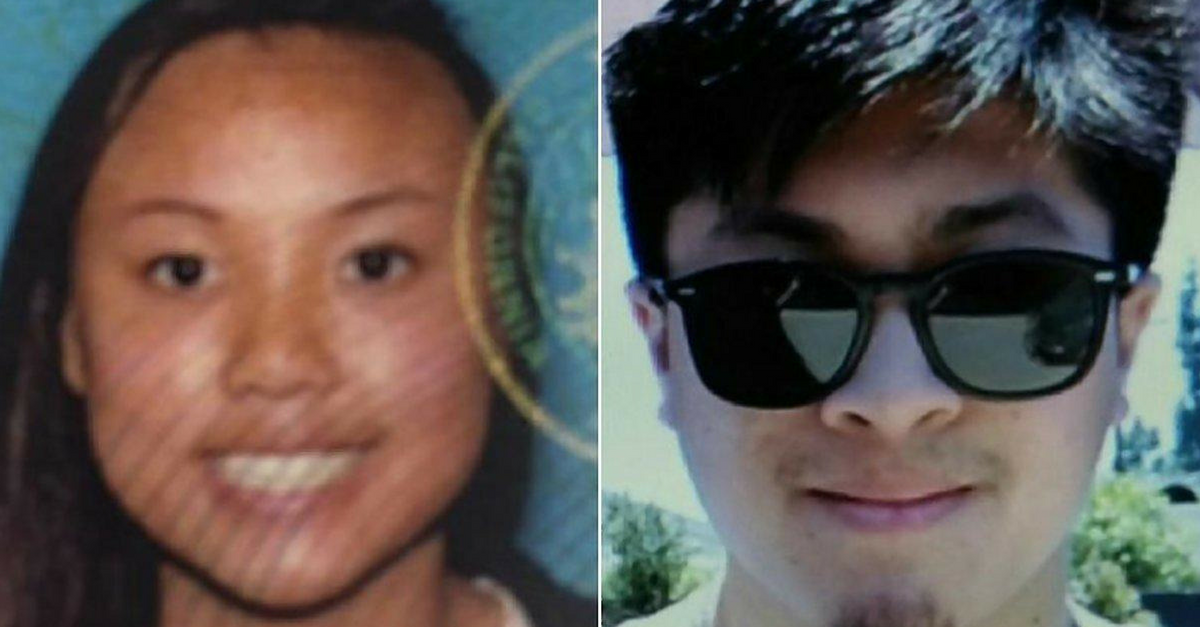 Joshua Tree National Park search and rescue efforts led to the discovery of two bodies embracing one another, which are believed to be Joseph Orbeso, 21, and Rachel Nguyen, 20.

The couple was last heard from in late July, and search teams later located their car near the beginning of one of the park’s trails. Their last known contact was a cell phone ping in the area, and their belongings were found still inside the Airbnb they were renting, as they never checked out.

RELATED: Watch the amazing moment hikers lost in the wilderness are found by a drone hovering high above the trees

Orbeso’s father Gilbert and a group of search and rescue workers launched a months-long search for the hikers, making a huge breakthrough on Sunday as they scaled 30-foot cliffs and covered new ground. Clothing, food wrappers and water bottles led them to the bodies, which were picked up by a helicopter and sent to a coroner’s office to confirm the identities. Orbeso’s father, however, is certain that the remains belong to his son and his girlfriend.

“A sense of relief that we have found them after going a long time on these hikes. I feel like we have closure. We know we found them. That was our main goal, to find them. And I’m glad we did that,” he said before adding, “Hope they can rest in peace now.”

Official identification of the remains is pending and will follow completed autopsies.