He died, cold and alone, by his own hand — but the family of 54-year-old Randy Potter has hired a lawyer to look into why it took eight months to find his body, which was just discovered decomposing in his work truck in an airport parking lot.

Potter went missing in January of this year; what was left of his body was found in his work truck in a parking lot in the Kansas City International airport just last week, reports KCTV5. The Lenexa, Kan., man’s death has been ruled a suicide. Potter’s body was discovered after someone reported an odor coming from his truck.

RELATED: A family is devastated after all three of their sons take their own lives

His family is demanding to know why it took eight months to find him. Friends and neighbors helped look for Potter after he disappeared. The family also enlisted a private detective to aid the search.

Now that the search is over, they’ve hired a lawyer.

EMOTIONAL: "My husband could have been found in a week." Wife of missing man found dead at @KCIAirport says police failed her family. pic.twitter.com/qyH5AfiJvu

Daughter Nichole Potter told KCTV5 how she felt about the lengthy investigation: “Knowing what happened and how long he sat, it’s disgusting.”

Carolina Potter, wife of Randy, says the family’s pain throughout the unsolved disappearance has been “unimaginable,” reports FOX4. “My husband could have been found in the first, I’m gonna be very generous, in the first week,” said Carolina. 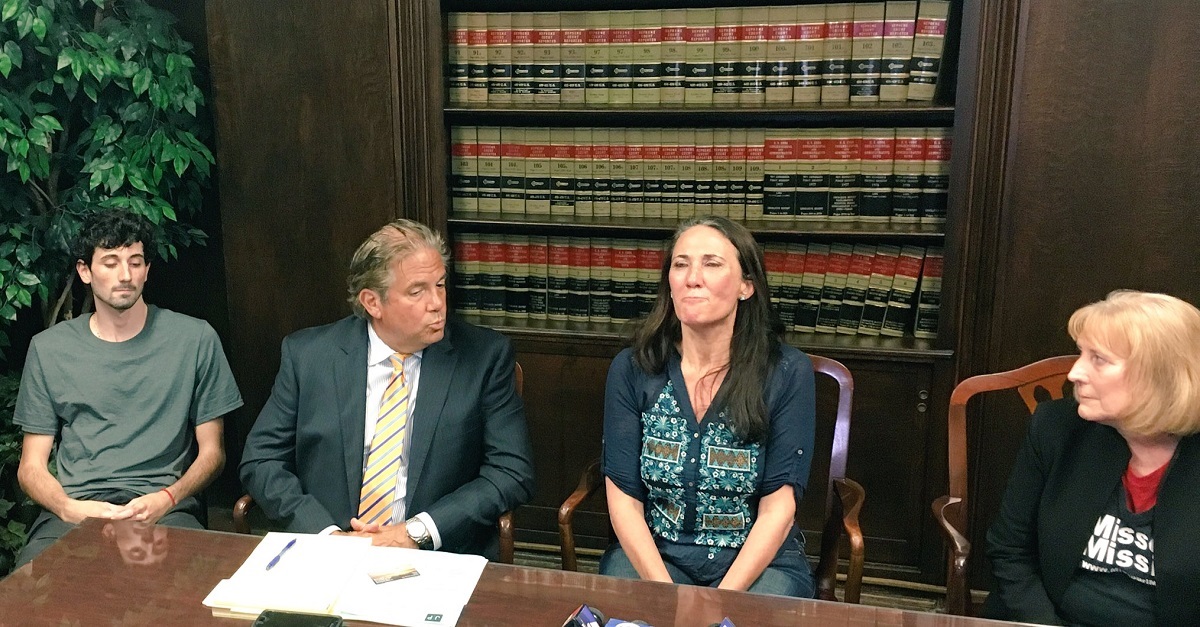