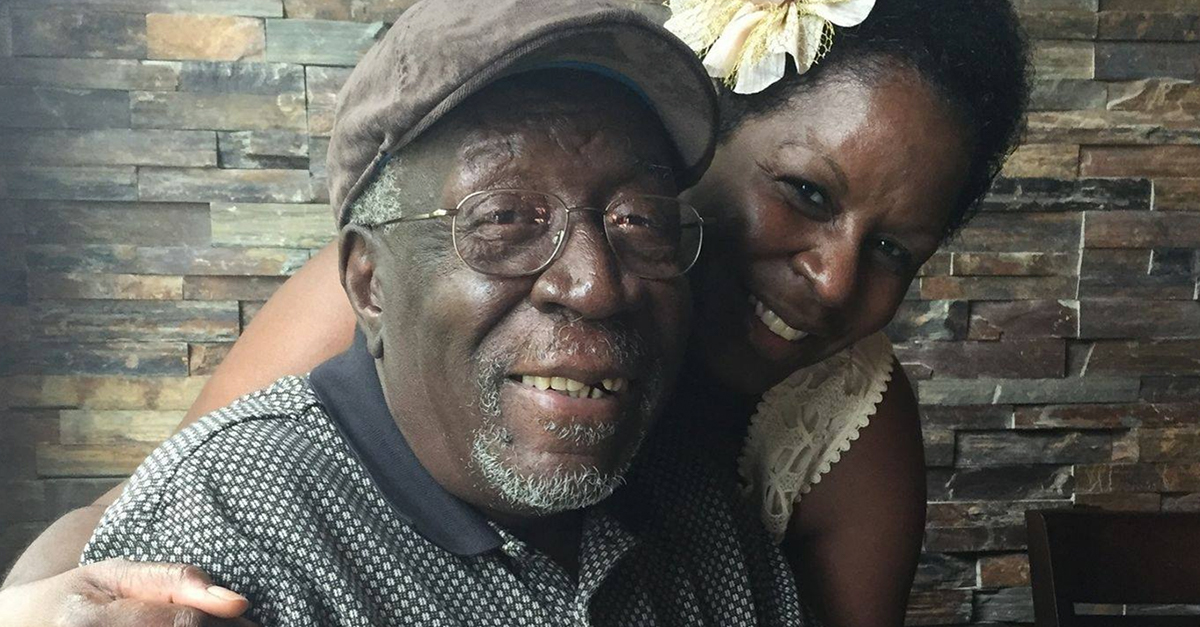 Almost a year after 74-year-old Robert Godwin Sr. was fatally shot during a Facebook Live broadcast, his family is suing the social media giant for failing to take action against his murderer’s “credible threat of violence.”

According to the Ohio family, Godwin Sr.’s death could have been prevented had Facebook properly “discharged their duties” leading up to the tragedy. Their lawsuit alleges that the platform “had actual and/or constructive knowledge/notice that one of their users, Steve Stephens, had engaged in criminal conduct by making intimidating and coercive threats of violence.” Before gunning down the senior citizen, Stephens had apparently posted several suggestions of “violent tendencies,” indications that he owned firearms and evidence of and intentions to engage in criminal activity on his Facebook profile, all of which the outlet failed to report to authorities.

“FB my life for the pass year has really been f**ked up!!!” Stephens wrote on one occasion allegedly days before the shooting, according to the lawsuit. “[sic] lost everything ever had due to gambling at the Cleveland Jack casino and Erie Casino…I not going to go into details [sic] but my breaking point really on some murder s**t. FB you have minutes to tell me why shouldn [sic] be on death row!!!! dead serious #teamdeathrow.”

Facebook then knowingly failed to report his commission of a felony to law enforcement, according to the lawsuit. That failure, which the family calls “intentional, willful, malicious, in bad faith and in reckless disregard for the rights” of Godwin Sr., may have led to his murder “within a reasonable vicinity of Mr. Stephens’ location at the time the Facebook defendants learned of his intention to commit murder.”

The family is seeking an amount in excess of $25,000 in compensation for damages, punitive damages and the costs, expenses and attorney’s fees incurred by the plaintiff along with “any further relief” the court may deem appropriate. In response to the lawsuit, Facebook associate general counsel Natalie Naugle said,

We want people to feel safe using Facebook, which is why we have policies in place prohibiting direct threats, attacks, serious threats of harm to public and personal safety and other criminal activity. We give people tools to report content that violates our policies, and take swift action to remove violating content when it’s reported to us. We sympathize with the victim’s family, who suffered such a tragic and senseless loss.

After the shooting, Facebook founder Mark Zuckerberg said the platform has “a lot more to do here.”

“We’re reminded of this this week by the tragedy in Cleveland,” he said at the time. “And our hearts go out to the family and friends of Robert Godwin Sr.”

RELATED: Ex-girlfriend of the Facebook Live killer meets with the victim’s family as she tries to “pick up the pieces” of her life