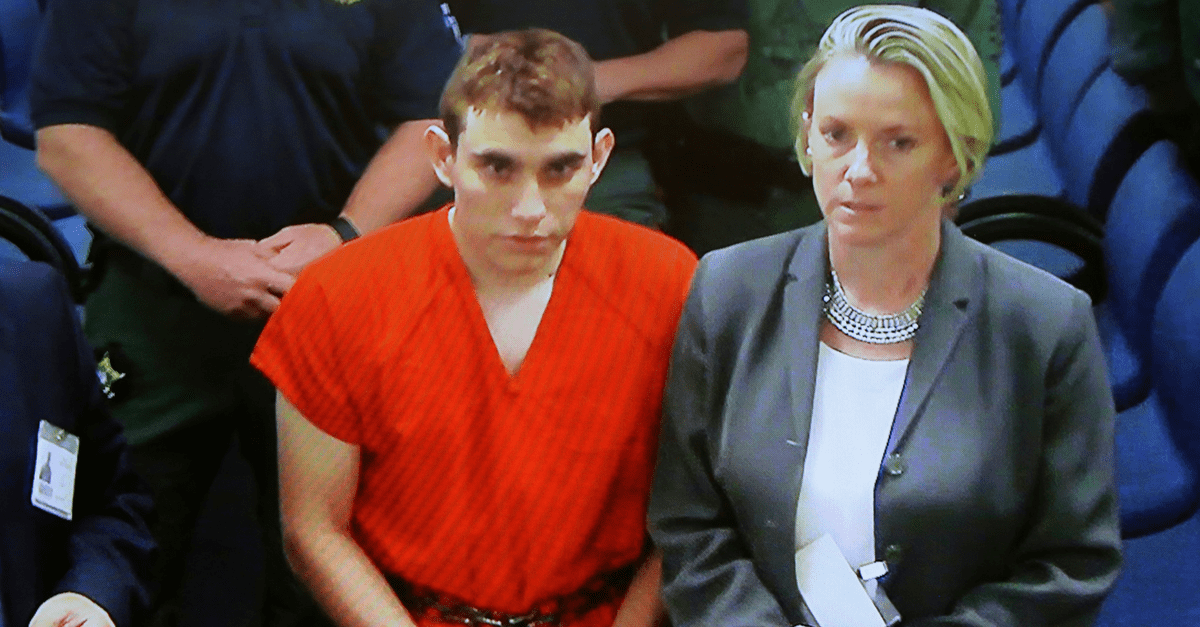 The family who was housing Florida high school shooter Nikolas Cruz after his adoptive mother’s death in November never saw his violent attack that claimed the lives of 17 people coming.

“They?re totally shocked,” Attorney Jim Lewis, who represents the Snead family, said following Wednesday devastating events. “They didn?t have any clues. They didn?t see anything in this kid, that he was a danger or that he harbored any ill feelings toward the high school.”

“The family took him in. They knew his mom had died,” he continued, adding that the Sneads are heartbroken by the tragedy. “They got him a job at Dollar Tree. And they helped him continue his education.”

On Friday morning, Kimberly Snead, whose own 17-year-old son attends Marjory Stoneman Douglas High School and was present for the mass shooting, got visibly emotional while asking for privacy for her family during this difficult time.

The Sneads’ lack of clues comes as a surprise considering police were called to the gunman’s home 39 times in the last seven years. Their accounts also follow several warning signs that Cruz may have been capable of such violence coming to light, including his abusive past towards an ex-girlfriend and his expulsion from school for allegedly fighting with the girl’s new boyfriend and/or threatening other students.

In addition to getting banned from campus, his former classmates revealed he had a history of making dark, gun-related jokes and suffered from ?a lot of anger management issues.? He allegedly used to joke about shooting people and/or establishments and frequently bragged about having guns, fantasizing about using them in different scenarios. Additionally, other classmates recalled his posting on Instagram about killing animals and mentioning doing target practice in his backyard. The FBI was also warned six months ago that he planned on becoming a ?professional school shooter?  and received a tip just last month about “Cruz?s gun ownership, desire to kill people, erratic behavior and disturbing social media posts,” information the agency just confirmed it failed to investigate.