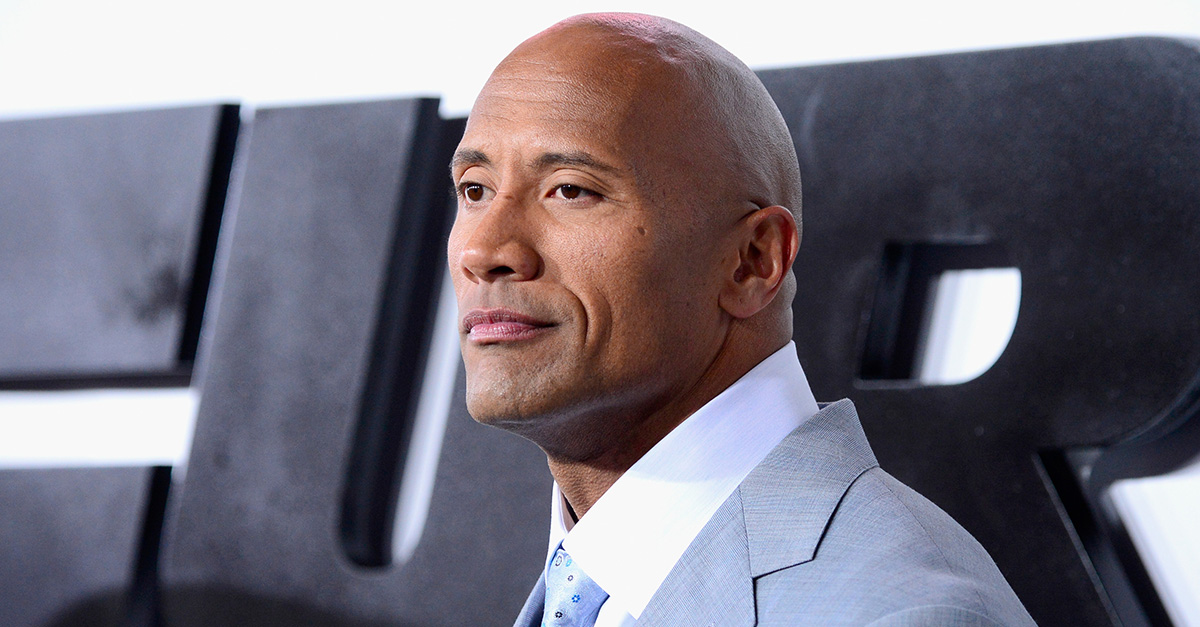 Can you smell what The Rock is cooking? Apparently, it’s a run in the 2020 presidential election.

The Hill reports that a campaign committee has filed “Run the Rock 2020” with the Federal Election Commission (FEC) in an effort to push Dwayne Johnson toward a campaign for the White House.

RELATED: Trump-appointed SBA Linda McMahon has some thoughts about a possible President Dwayne ?The Rock? Johnson

According to the FEC form, the filing was carried out by a man named Kenton Tilford of West Virginia, who may very well be acting of his own accord.

Though Johnson did not endorse a presidential candidate in 2016, he did indicate his willingness to run for president in a May interview. Only a month after, Public Policy Polls released their findings that Johnson would have a real chance of beating out Trump in a presidential election.