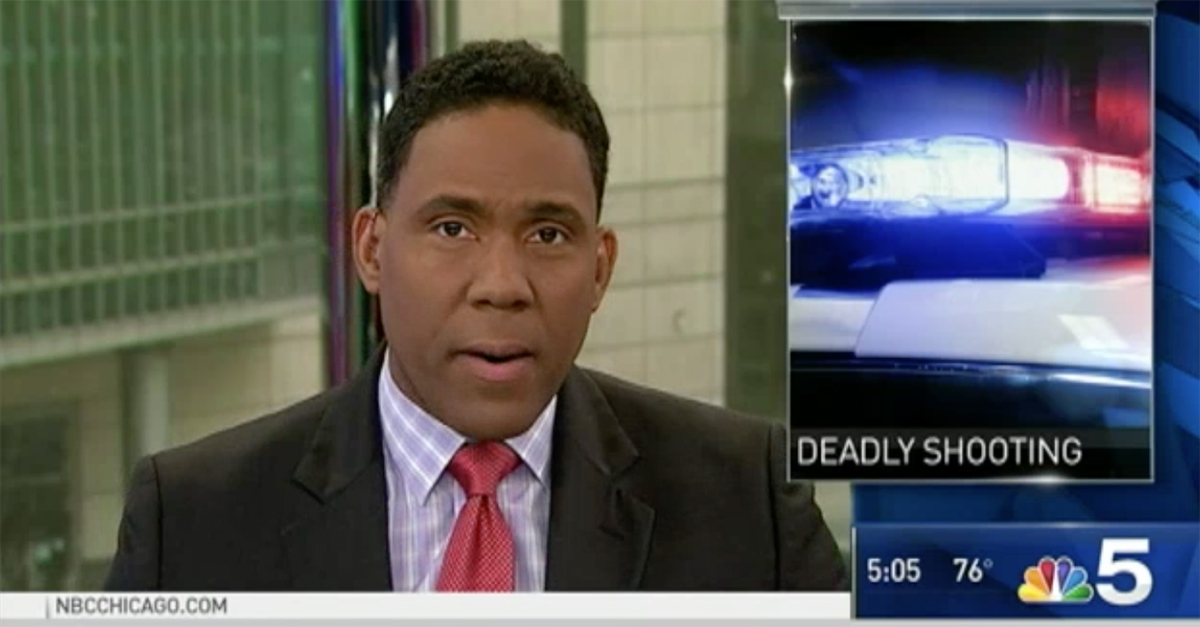 A father shot and killed his 22-year-old son after an unusual argument on Sunday. The situation that provoked the shooting? They were arguing over who would walk the dog.

Police on Chicago’s Far South Side said the argument resulted in a shootout at about 8:20 a.m. When authorities arrived, they found that the father and son, ages 43 and 22, had shot each other after a “verbal altercation.”

RELATED: Court sentences father who starved son and fed his corpse to pigs

Chicago Police spokesman Anthony Guglielmi tweeted that the fight between the father and son was over “who was going to walk the dog” and that both men shot at each other.

Double shooting at 9100 S Woodlawn was a fight btw father & son as to who was going to walk the dog. Both shot at each other.

RELATED: Friends close to woman accused of murdering sister weigh in on relationship

Authorities have not released the names of the two men, both of whom sustained multiple gunshots wounds. They were both rushed to Advocate Christ Medical Center. The son was pronounced dead at the hospital. The father was listed in critical condition, authorities said.

Officers discovered two guns on the scene as the investigation continues.