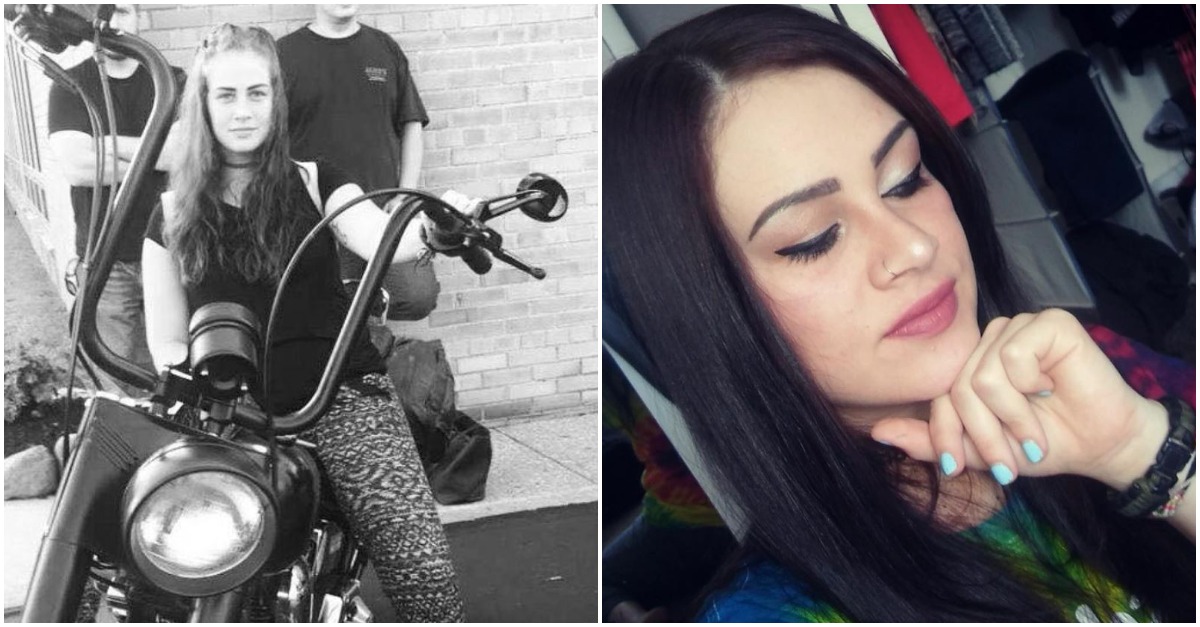 Tim Sherman’s story about his daughter’s Christmas Eve heroin overdose has shared tens of thousands of times on Facebook, but those numbers don’t even begin to do his story justice.

Sherman says his daughter, Karisten Sherman, was off heroin for a year when he got the life-changing call on Christmas Eve. He was at a Christmas party when the detective called him and broke the news, and Time writes that he “fell to [his knees] and began whimpering.” Tim was involved in Karisten’s recovery and took her to Narcotics Anonymous meetings, once telling her “if you can’t kick the dragon for good, I will be the one to zip you up, but I will be with you every step of the way when you need me.”

Time writes that after he got the call from the detective, he went over to his daughter’s house and found her lifeless, sitting in bed. In a tear-jerking description, he describes her final pose, saying, “She was all blue faced, veins out, had a little blood from her nose and her teeth were so tight together that her mouth wouldn’t open.” The police told him that he couldn’t touch her because she may have lethal powder on her, but the father says, “I asked for gloves cause I’ll be damned if I’m not going to help my daughter one last time or hug her and let her know I Love her.” And Tim was right — he was the one who zipped his daughter up in the body bag.

RELATED: A mom allegedly took heroin with her kids present and almost took all three of them to the grave

Tim got custody of Karisten when she was still a toddler and later married and had two children with his new wife. But, he says that Karisten’s mother introduced her to Xanax, and when the pill became hard to find, she switched over to heroin.

He closes by saying that he’s not looking for “pity,” and explained, “[No] matter who you are or what you do or how perfect you think someone is, that this Heroin shit can come into anybody’s life and destroy it. Do not be blind to this.” He continued: “Please, please, please, wrap your arms around your loved ones and let them know how much you care and love them, because tomorrow is never guaranteed.”