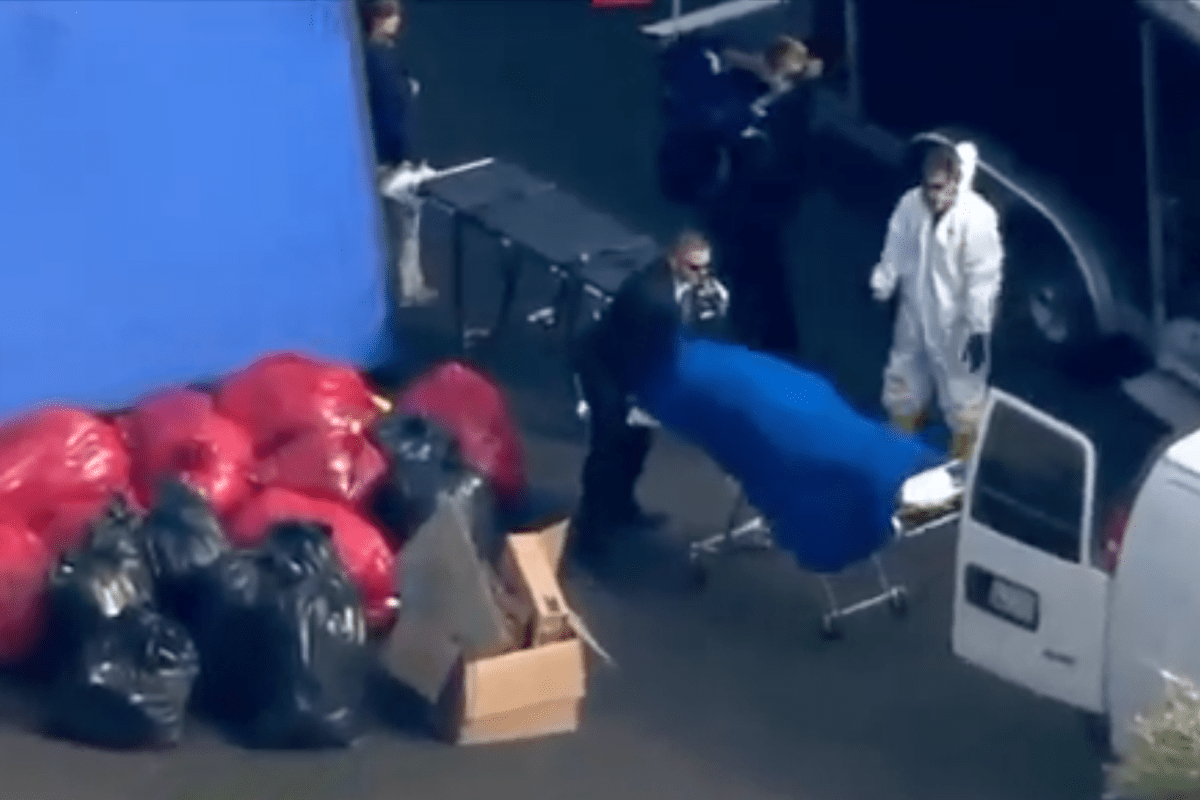 Um… what? Did the FBI raid Hannibal Lecter’s house? Or maybe hell? Turns out just a place in Arizona so close enough. Back in 2014, the FBI raided the Biological Resource Center in Phoenix. What they found was the type of thing that would make a life long law enforcement official toss his badge into the river, buy a farm, and spend rest of his life using it as a sanctuary for abandoned elderly dogs.

It’d be the sort of situation where his kids would have to warn their kids not to ask grandpa about his days in the FBI in the car before every visit.

“If you ask him he’s just going to wander out to the barn and stay there until we leave.”

“Because he saw a cooler full of severed penises and a lady’s head sewn onto a man’s body, Timmy. You wanna ask any more questions?”

That is, by the way, what the FBI agents found. A cooler full of severed penises. A lady’s head sewn onto a dead man’s body. A bucket of severed heads. Other dead bodies sewn together and hung up on the wall. Other body parts in other buckets, tossed into them all willy nilly, like they weren’t rotting body parts. The business also casually took part in some human trafficking as well. Somehow one of the most horrific crimes imaginable is low on the list of the worst things that happened there. The business was also accused of selling these body parts on the black market.

So why is this 2014 raid of a business that would give Jeffrey Dahmer an erection in the news again? A lawsuit against the Biological Resource Center and those involved with it is currently in progress and the testimony provided therein is revealing some new, horrific details (like the Coleman full of rotting cock).