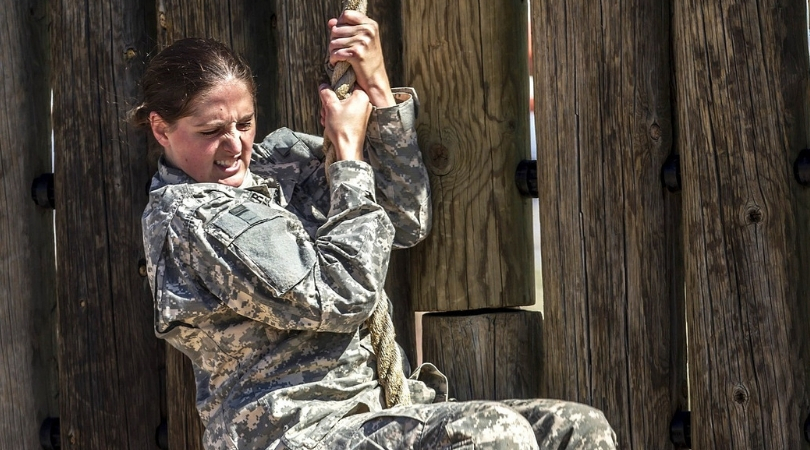 It?s a historic day for the Army after, for the first time since it opened its Special Operation Jobs to women in 2016, a female soldier completed the initial Special Forces Assessment and Selection process!

Army Special Operations Command stated several women have attempted to complete the 24-day program, which is part of the Special Forces Qualification Courses since then, but none have been able to complete the rigorous program until now. USASOC has not provided any details of the soldier or her current military occupational specialty, since of its policy, and the soldier secret missions upon graduation.

In general, Special Forces candidates usually take a break from training after SFAS before moving to the next step of the Q course. Captains attend their designated career course in some occasion, while specialists attend the Basic Leader Course, in anticipation of a promotion to sergeant once completing the training.

I’ve been very outspoken in my displeasure that it took until 2 YEARS AGO to allow women in all combat roles in the US military.

To this woman-you are a hero. You are a role model. You will inspire many girls and women in the days, months and years to come.

You are the future. https://t.co/zwyJxaNvh9

The Q course consists of four phases, that usually lasts a year, but can take two years depending on a soldiers specialty and assigned foreign language. The Green Berets are one of the last Army communities to not have female soldiers assigned. Since the combat exemption lifted, more than a hundred women have joined the infantry community, several assigned to the 75th ranger Regiment, are more than a dozen have earned the Ranger tab.

Safe to say that women have been breaking down barriers in the military for decades. This after 26 women tried to complete the training. The first women were admitted to U.S. military academies in 1976, but it wasn’t until 40 years later all combat positions opened up for women. In 2015, it was announced there would be no exception to what position a woman could hold in the Army. In January 2017, three women joined the infantry Marines serving in the 1st Battalion, 8th Marine Regiment, at Camp Lejeune in North Carolina.