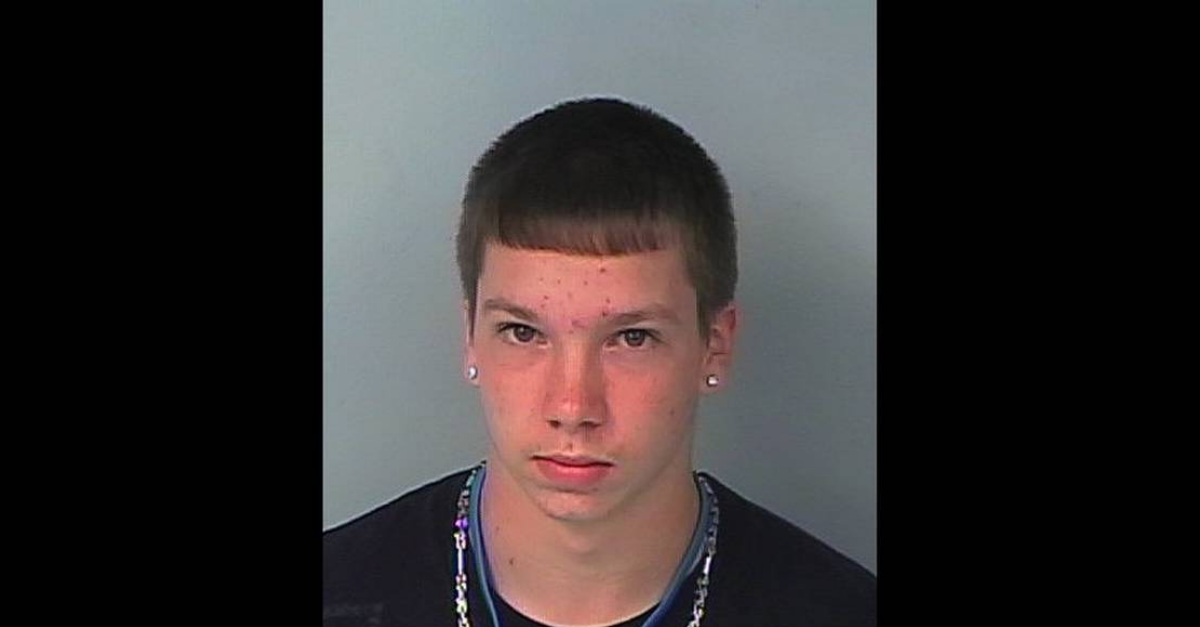 A Florida man remains unemployed after leaving a job interview at Kohl’s and stealing some shoes on his way out. Dominick Breedlove, whose mugshot looks like an autogenerated image picked by a simple algorithm that determined it most fittingly corresponds with his name, was leaving a job interview at Kohl’s when he saw some tennis shoes with no security tag. So, obviously, he tried to steal them. What was he supposed to do? Just leave?

Breedlove actually went out to his car after he noticed the vulnerable shoes so that he could grab a Kohl’s bag from a previous purchase. Then he grabbed two pairs of women’s running shoes, which he intended to be gifts for his mom, he later told police, who of course caught him.

As for Breedlove, the Danny Ocean of middle tier discount retail stores was booked into Hernando County Detention Center on a charge of retail theft. He was held on a $500 bond.

Meanwhile, at least one Kohl’s manager learned a valuable lesson: everyone who walks into your store looking like that guy is going to try to steal something and even though stereotyping is never okay go ahead and do it here or otherwise, you’re going to be replacing a lot of stolen Superman t-shirts and skateboarding gear.