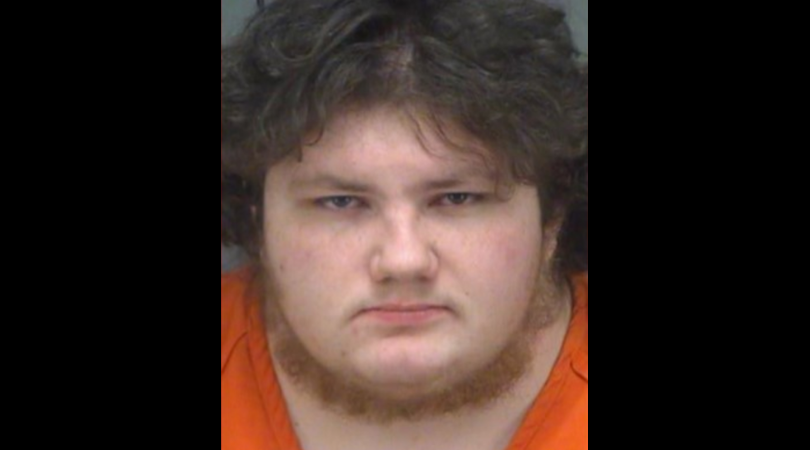 A Florida man was arrested by Pinellas County sheriff’s deputies for molesting his dog while dressed in a dog costume. Well, he arrested for molesting the dog. The costume was, at least legally speaking, immaterial. How did the man who dressed like a dog and then molested his dog get caught? Turns out when you post videos online of you molesting your dog while dressed as a dog, people are going to take note and immediately call the police. Because this is Earth.

Christian Steward Oscar Nichols, 21, was charged with aggravated animal cruelty after someone reported to Pinellas County Animal Services that they had the wildly unpleasant misfortune of having seen a video of Nichols nonconsensually doing his dog. Get this Good Samaritan some free therapy on the state of Florida’s bill.

The dog in question is a Siberian Husky named Ember. Both Ember and another dog were removed from Nichols home, which will hopefully be pet free henceforth. In fact, there should be some sort of reverse electric fence. Like if a dog goes onto his property they hear some sort of high-pitched noise that basically screams, “FOR THE LOVE OF GOD RUN FROM HERE. RUN NOW.” And then if Nichols tries to chase after it he’s shocked by the collar that, for the sake of both canines and humanity, he should probably be wearing forever.

Of course, one does not simply film oneself raping their dog. That’s not a one-time random afternoon activity like Frisbee golf or meth. Not even in Florida. So naturally, authorities also found a bunch of videos of other people molesting dogs in Nichols’ bedroom. As such, Nichols also faces 10 additional charges regarding those. He’s currently being held on $10,000 bail at the Pinellas County Jail.

This story was originally published February 13, 2019

Watch: So You Want to Own a Husky? Think About These 5 Husky Facts