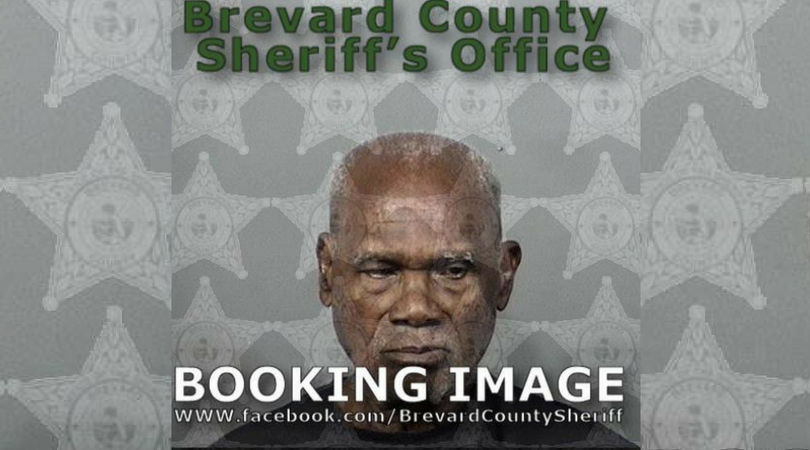 Florida authorities arrested an 88-year-old man for burning and trapping a raccoon alive after the man caught him eating his mangoes. According to The Brevard Sheriff’s Department, Ezra James, who lives in Palm Bay, threw gasoline on the raccoon and lit a match. Beside the mangoes, James stated he was afraid the raccoon was going to get aggressive and bite him, giving him rabies.

James? neighbor immediately called 911 as the raccoon was burned alive in a metal trap. To stop the raccoon from suffering, once at the scene, law enforcement officers shot the raccoon to ease its pain. Authorities did say nuisance animals can be trapped and either released or humanely euthanized. James was immediately taken into police custody, calling his neighbor a ?wicked woman? for calling police officers on him.

The 88-year-old Florida Man is originally from Jamaica and stated he didn?t know authorities would have humanely euthanized the raccoon. He was released from jail after posting $2,000 bail on a charge of animal cruelty resulting in death. This was James’ first arrest, and allegedly told police he would ?never set another animal on fire.? Let’s hope so, Ezra. I’m a fan of mangoes too, but this just seems a little bit too excessive, don’t you think?