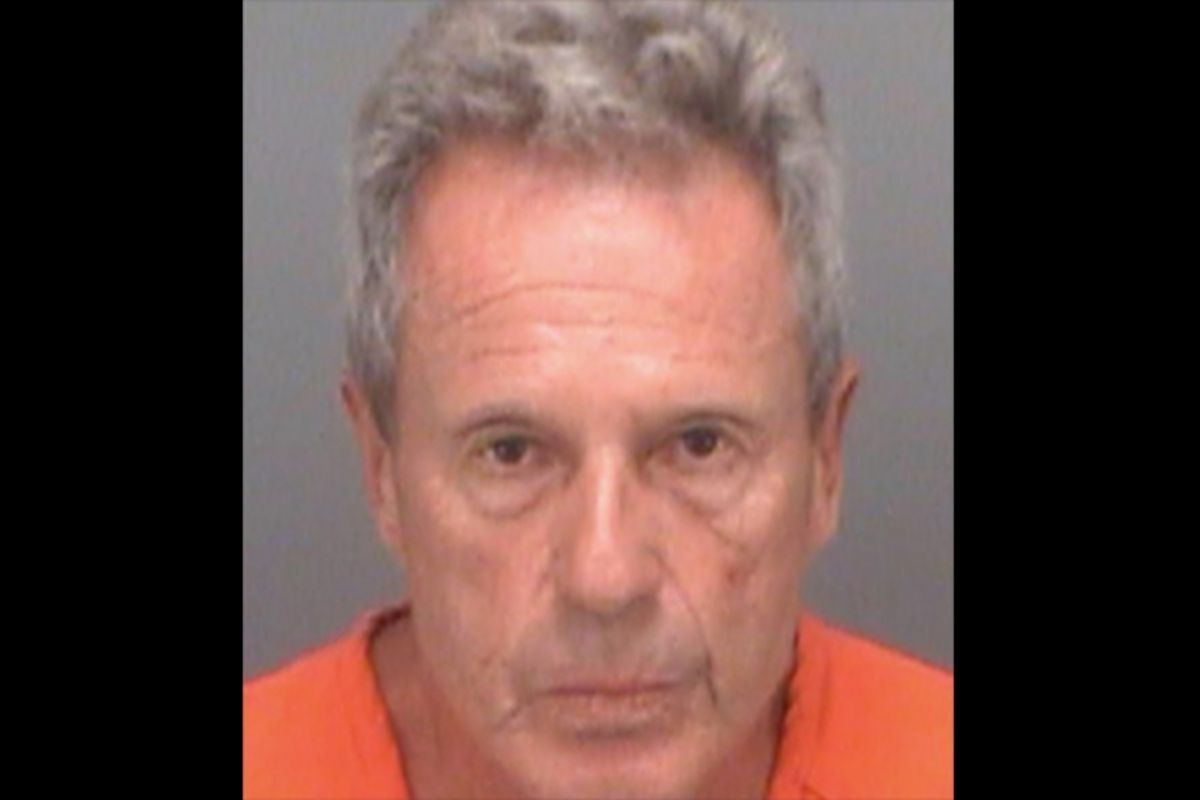 It’s important to live life with as few regrets as possible, but it’s more important to not cover unwilling strangers in your urine. One particular Florida man seems to be doing the former quite well but not exactly excelling at the later. The short version of this story is that he shot a random woman with a water gun full of his pee and then told police, “I’d do it again.” That’s the long version too, actually.

The Gulf Port Police Department alleges that on April 13th Joel Benjamin, 71, approached a woman who was walking her dog and squirted her with his urine multiple times. Benjamin was arrested by the deputies and that was when he told the police officers that he would, indeed, do squirt her with pee again if he hopped into a time machine and went back to that moment.

That’s pretty much all the information there is so one is forced to wonder, how did whether or not Benjamin would do it again even come up? Was a cop like, “I bet ya feel dumb now that ya got caught, don’t ya?” And then Benjamin, filled with indignation, was like, “Blow me, copper. I’d do it again.”?

If the cops asked this question, it just feels like an odd thing to even broach with a man who took the time to pee into a water gun and then go around and look for people to squirt. Of course, he probably doesn’t regret it. He’s insane.

The other option is that Benjamin just decided to blurt that out because he didn’t regret what he did to let the cops know that their arresting Benjamin didn’t bother him. Like a sort of, “Oh you think you’re big men? You think you got me? You think I regret this? I don’t regret shit and I’d do it again!”

Either way, keep an eye on this guy.

Editors Note: This article was originally published on April 16, 2019.

Watch: Man Wins Horrible Bet By Sitting on Beehive With No Pants