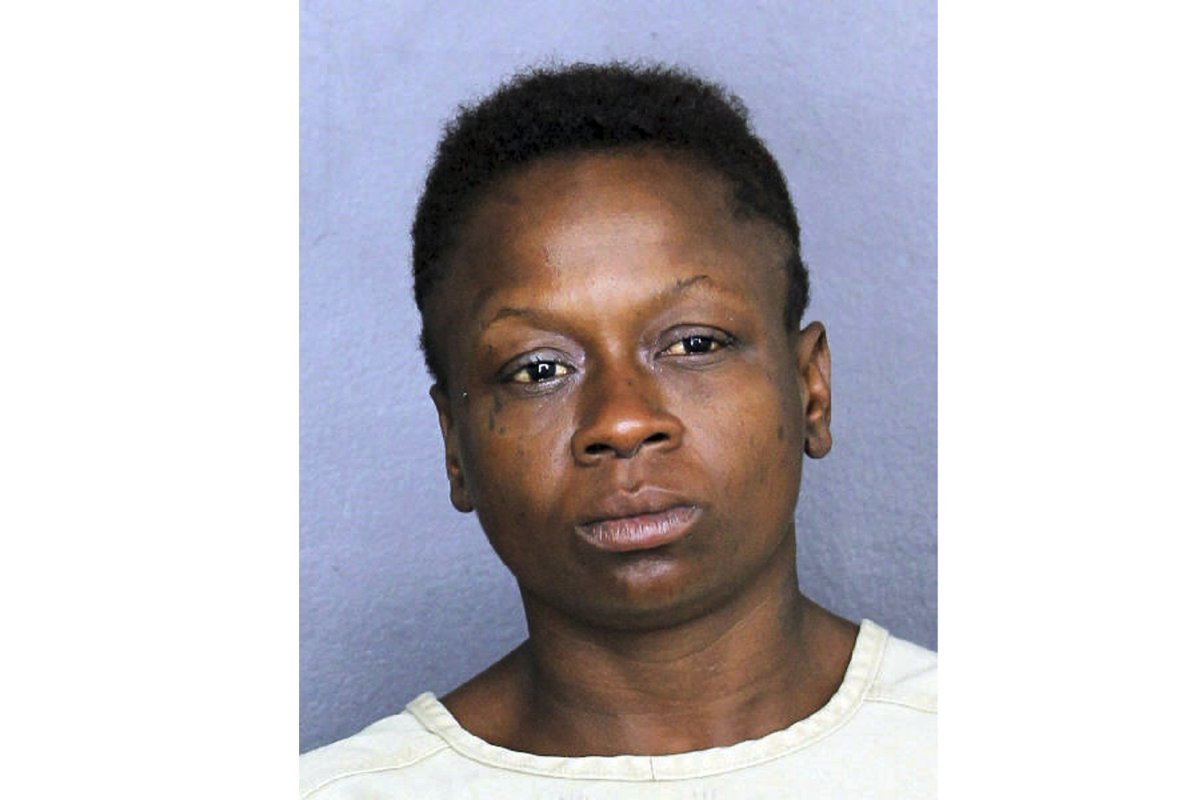 A Florida woman, The Dollar General Store, a fart, and an argument all combined to produce the exact outcome most would expect said combination would produce: a knife fight.

According to the Broward Sheriff?s Office report, an extremely on brand Floridian, 37-year-old Shanetta Yvette Wilson of Dania Beach, was standing in line at The Dollar General Store when she audibly farted. John Walker was standing in line behind Wilson and complained about her fart, though it is unknown what, specifically, about the fart he found offensive (aside from how loud it was). Walker may have simply taken issue with the act of farting itself, and his close proximity to Wilson’s fart. Or, if the fart were a particularly wet one, Walker could have found the swampy trumpeting offputting, whereas he may have been able to quietly tolerate a drier, less sonically illustrative fart.

There is also the matter of the fart’s smell, of which the Broward County Sheriff’s Office report makes no mention. If a stench emanated from the fart, the offended customer’s complaint may have been about becoming engulfed by the rotten ghosts of the woman’s last few meals. Or, perhaps, Walker heard the fart and was unhappy at the mere prospect of being saturated with foul memories of hot wings and tacos past.

Regardless, Walker made his distaste known to Wilson who then, true to the spirit of both her state and Dollar Store checkout line disputes, pulled out a knife and threatened to “gut” Walker while “moving to attack him” according to the report.

Wilson was arrested soon after. The Miami Herald reports that she faces an aggravated assault charge for attacking Walker with a deadly weapon without intent to kill.

Let it be known if it was not already: just like during sex, a fart heard at The Dollar Store or in the state of Florida, in general, is best left unmentioned.