Menu
Follow us
Search
Menu
Search
FILE - This June 10, 2005 file photo shows a missing poster for Natalee Holloway, a high school graduate of Mountain Brook, Alabama who disappeared while on a graduation trip to Aruba on May 30, 2005, on Palm Beach where tourists sunbathe in Aruba. Aruba prosecutors said Wednesday, May 20, 2015 a tip about the potential location of Holloway's body turned out to be false after spending weeks investigating the claim in the unsolved, decade-long disappearance of the U.S. teen. (AP Photo/Leslie Mazoch, File)

Remains discovered in Aruba as part of a new investigation into Natalee Holloway’s death are not hers, according to a forensic scientist who tested them.

“Out of the four individual bone samples only one was found to be human. The mitochodrial DNA bone sample was not a match to [mother] Beth Holloway, and so it was ruled out as being Natalee Holloway,” Dr. Jason Kolowski told Oxygen following the end of the network’s “The Disappearance of Natalee Holloway.”

RELATED: An investigation into Natalee Holloway’s disappearance has led to the discovery of human remains

The series followed Holloway’s father Dave and private investigator TJ Ward, who were led to the remains by an informant claiming to have knowledge of the location of the Alabama teenager’s body. Holloway’s father believed the discovery to be the most credible lead in the search since she went missing in 2005.

Holloway went missing on a post-high school graduation trip to the island after spending a night out at a bar with Joran van der Sloot. While van der Sloot was never charged in her death, he was indicted on charges of wire fraud and extortion after he extorted $25,000 from her family by promising to lead them to her remains and instead taking them to a location where nothing was found.

Van der Sloot is currently serving a 28-year sentence in Peru for another murder he committed five years after Holloway went missing. He may face extradition to the United States when his sentence is up. 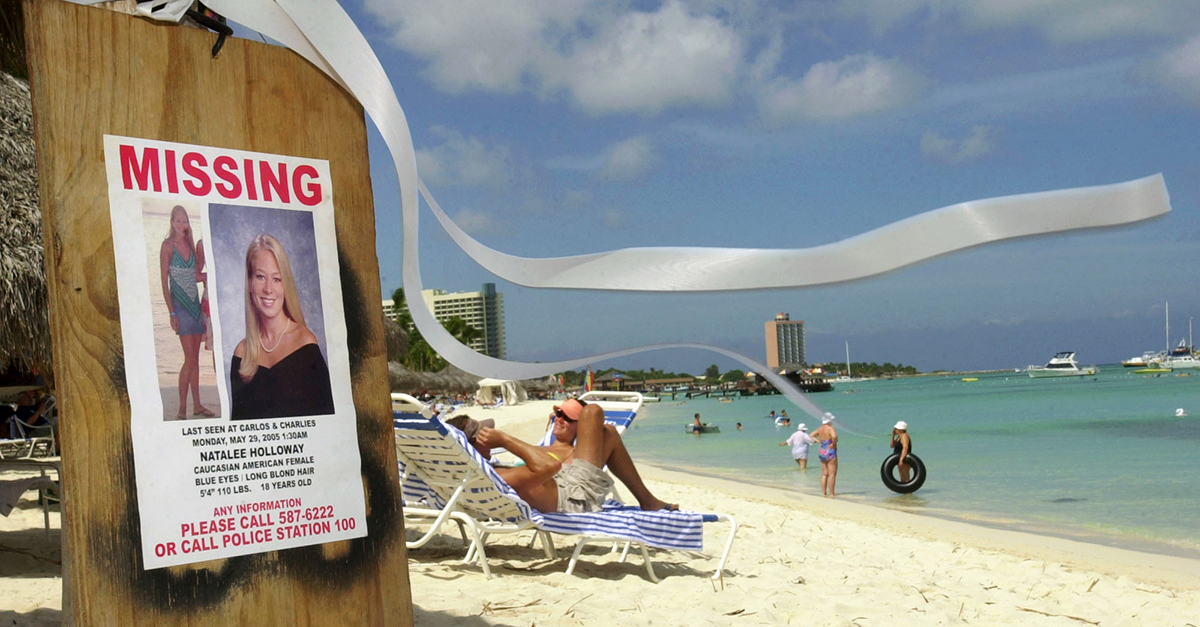