According to a new report in the Wall Street Journal, former President Obama is allegedly “furious” about President Donald Trump’s unsubstantiated claims that he ordered a wiretap of Trump Tower.

Sources close to Obama revealed that the president was “livid” after President Trump tweeted out the allegations Saturday morning, accusing the former president of ordering wiretaps during his campaign. Trump called the alleged wiretapping a “new low” and “McCarthyism.”

Before Obama left office, he said that he would not respond to every little thing that Trump said or did, but he added, “[I]f there are issues that have less to do with the specifics of some legislative proposal but go to core questions about our values and our ideals, and if I think that it is necessary or helpful for me to defend those ideals, I’ll examine it when it comes.”

Trump’s latest allegations seem to fall under the need to defend “those ideals.”

The Wall Street Journal’s article is the first glimpse that we’ve had into Obama’s thinking about the new president since he left office on Jan. 20. The publication also reported that Trump and Obama have not spoken since Obama left the White House.

After the initial allegations, an Obama spokesperson released a strongly worded statement Saturday making it clear that the former president had never ordered a wiretap on any U.S. citizen, including Donald Trump.

“A cardinal rule of the Obama administration was that no White House official ever interfered with any independent investigation led by the Department of Justice,” Obama spokesperson Kevin Lewis said in the statement. “As part of that practice, neither President Obama nor any White House official ever ordered surveillance on any U.S. citizen. Any suggestion otherwise is simply false.”

Neither @barackobama nor any WH official under Obama has ever ordered surveillance on any US Citizen. Any suggestion is unequivocally false pic.twitter.com/qF04X3NUvq

A cardinal rule of the Obama Administration was that no WH official ever interfered with any independent investigation led by the DOJ. pic.twitter.com/c5QD50nXac 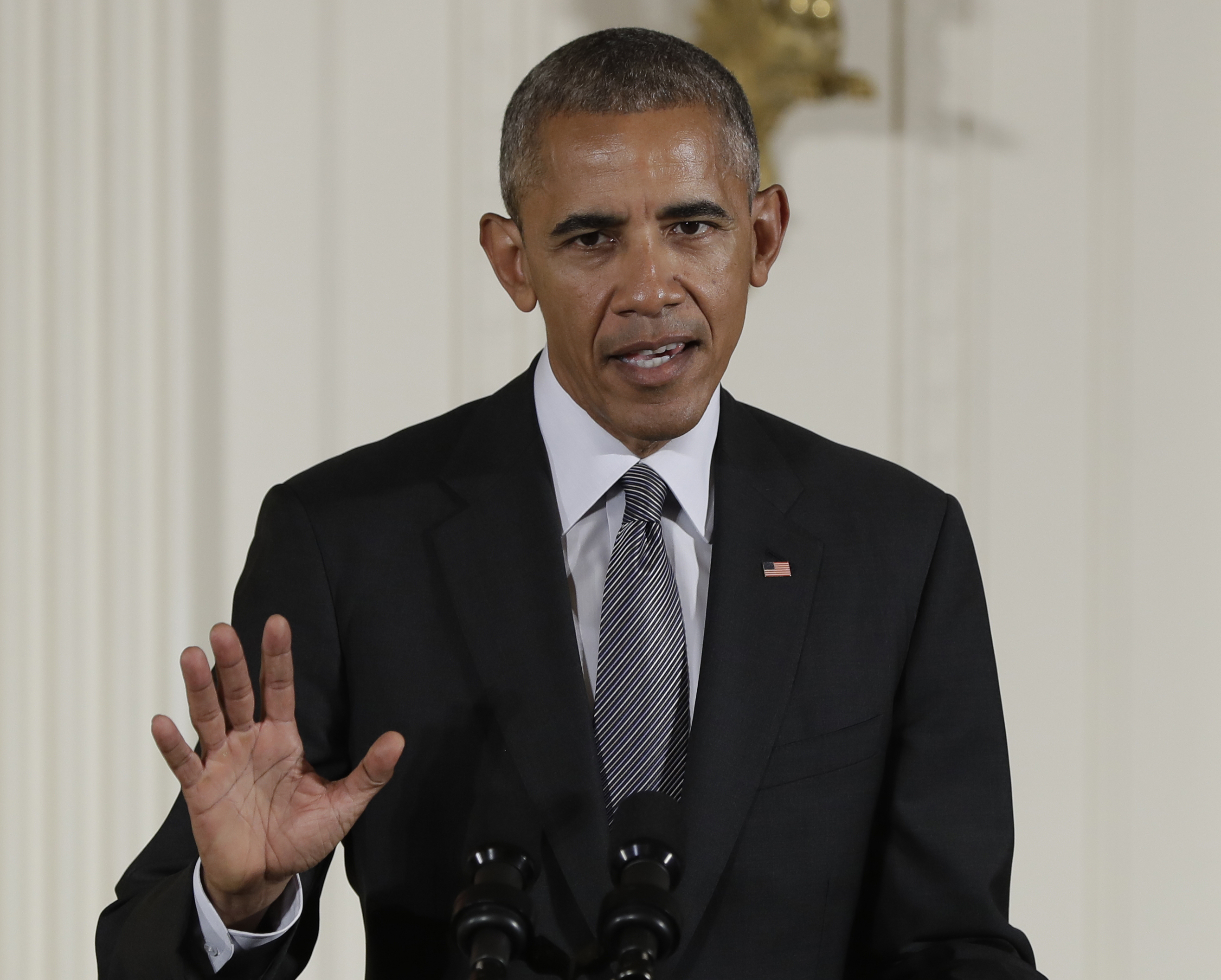