Four young children, who range in age from 8 months to 5 years old, were alone in a Detroit home with the body of their recently deceased mother.

The body of the woman, identified as 23-year-old Ladiamond Meyers, was found to have stab wounds, reports ClickOnDetroit. She was reportedly naked when she was found. Drug paraphernalia was also found around the dilapidated house.

RELATED: She went from homeless to six figures, and as soon as she mentioned it on Facebook, she wound up dead

According to Fox 2 Detroit, Meyers’ family said that her 29-year-old boyfriend was abusive. Despite Meyers being five months pregnant at the time of her death, he couldn’t be found. He had previously been convicted of a sexual crime.

“I just pray to God Almighty that they find whoever did this to her,” said her sister, Sunshine.

Authorities have said that they don’t have any suspects at the time.

Mom of 4 (all under the age of five) was stabbed to death Thursday in her home on west side. Kids were there when she was killed #local4 pic.twitter.com/AYOEz3NH9o 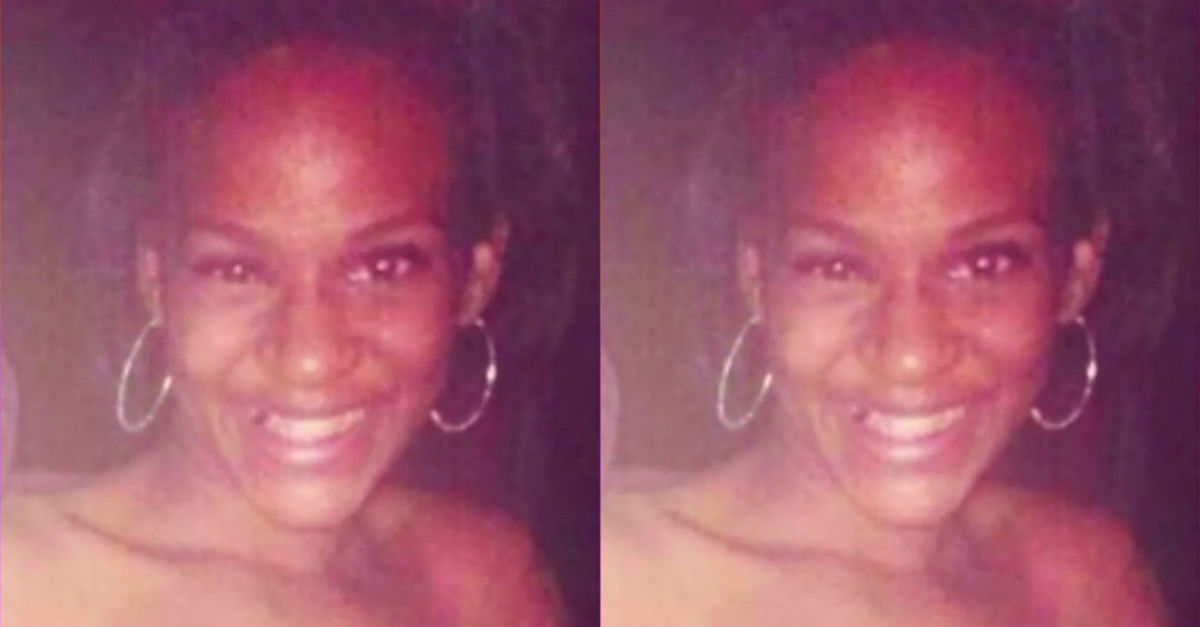