In an appearance on “Fox News Sunday,” Speaker of the House Rep. Paul Ryan defended his healthcare plan, the American Health Care Act, amidst ongoing criticism that the plan will abandon millions of Americans and make healthcare unaffordable for them.

“You said part of that is ‘this is what freedom looks like,'” said Wallace. “What they’re saying is, this isn’t ‘freedom,’ this isn’t people voluntarily deciding not to have health insurance, it’s that your plan makes it unaffordable for people.”

“There are three things I would say,” began Ryan, defending his plan. He called the cited Affordable Care Act plan “mythical,” insisting that it “wouldn’t exist” and was not sustainable in the long run, and he claimed the comparison between the two plans and costs was an “apples to oranges” comparison. 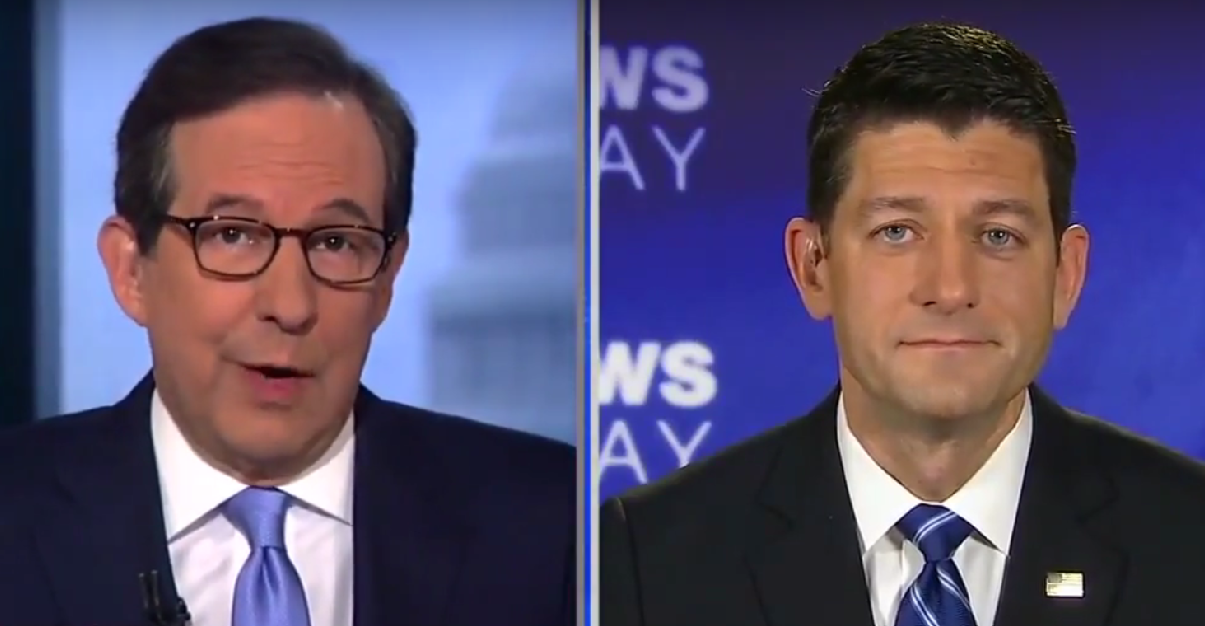